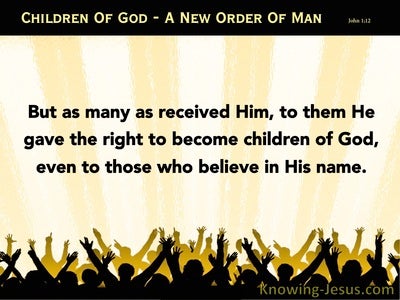 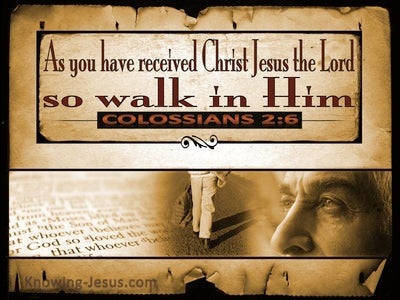 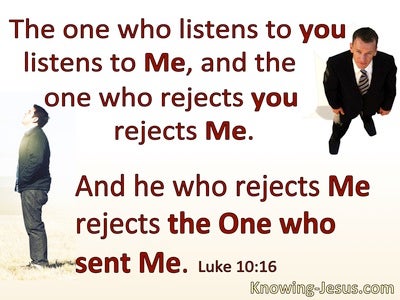 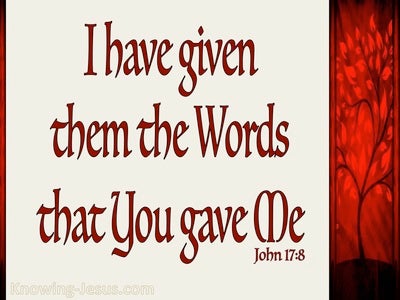 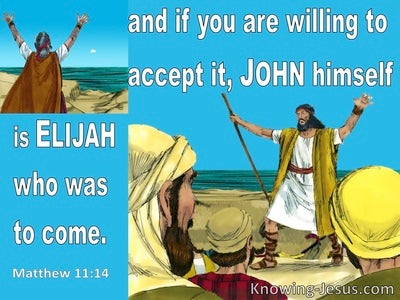 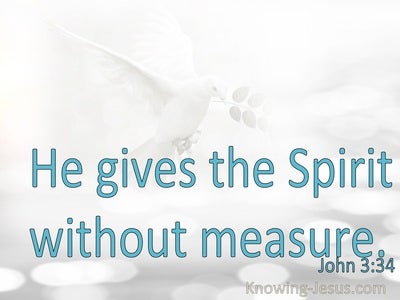 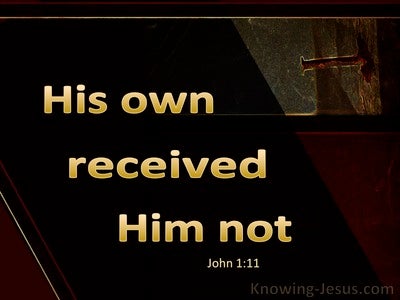 However, to all who received him, those believing in his name, he gave authority to become God's children,

So then, just as you have received the Messiah Jesus the Lord, continue to live dependent on him.

and whoever receives a little child like this in my name receives me."

Luke 9:48
Verse Concepts
The One Who Sent ChristInferiorityWelcoming ChristWelcoming Believers
God, Unity OfIn The Name Of ChristReceptivenessGreatness Of Disciples

John 12:44
Verse Concepts
Believing In YourselfIdentity In ChristEquality With God
The Cries Of ChristIndividuals Shouting

Then Jesus said loudly, "The one who believes in me does not believe in me only, but also in the one who sent me.

because the words that you gave me I passed on to them. They have received them and know for sure that I came from you. They have believed that you sent me.

If you are willing to accept it, he is Elijah who is to come.

The person who has accepted his testimony has acknowledged that God is truthful. The one whom God sent speaks the words of God, because God does not give the Spirit in limited measure to him.

He came to his own creation, yet his own people did not receive him.

Truly, I tell you emphatically, we know what we're talking about, and we testify about what we've seen. Yet you people do not accept our testimony.

I have come in my Father's name, and you do not accept me. Yet if another man comes in his own name, you will accept him. How can you believe when you accept each other's praise and do not look for the praise that comes from the only God?

When many of his disciples heard this, they said, "This is a difficult statement. Who can accept it?"