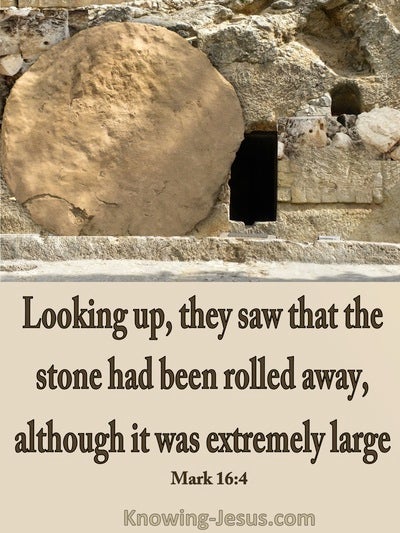 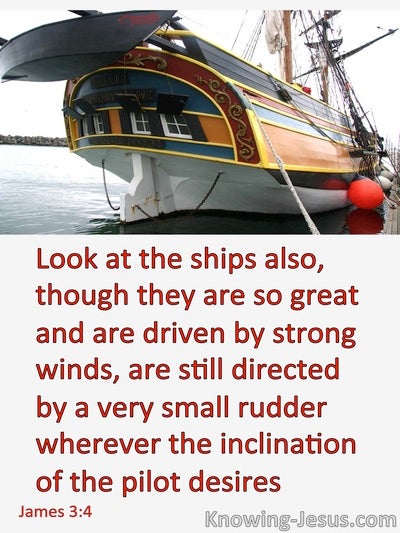 "Therefore this is what the Lord GOD says: "How terrible it is for that blood-filled city I'm also going to add to my pile of kindling.

and who are saying, "When will the New Moon fade so we may sell grain, and the Sabbath conclude so we may market winnowed wheat? shortchanging the measure, raising the price, falsifying the scales by treachery,

So Jonah got up and went to Nineveh to do what the LORD had ordered.

Although it is the smallest of all seeds, when it is fully grown it is larger than the garden plants and becomes a tree, and the birds in the sky come and nest in its branches."

when it's planted it comes up and becomes larger than all the garden plants. It grows such large branches that the birds in the sky can nest in its shade."

As he was observing a well that had been dug out on the open range, all of a sudden he noticed three flocks of sheep lying there, because shepherds watered their flocks from that well. There was a very large stone that covered the opening of the well,

Then they looked up and saw that the stone had been rolled away. (It was a very large stone.)

Look at how large these letters are because I am writing with my own hand!

And look at ships! They are so big that it takes strong winds to drive them, yet they are steered by a tiny rudder wherever the helmsman directs.

In the same way, the tongue is a small part of the body, yet it can boast of great achievements. A huge forest can be set on fire by a little flame.