5 Bible Verses about Bitterness, Examples Of 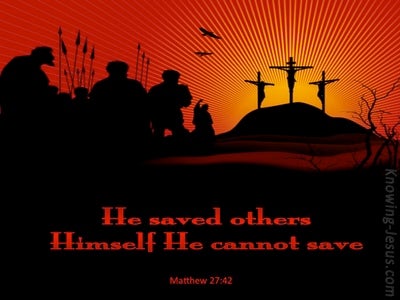 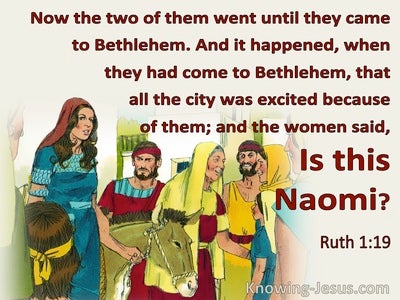 So the two walked until they came to Bethlehem. And it came to pass, entering into Bethlehem, that all the city was moved because of them, and they said, Is this Naomi? And she said unto them, Call me not Naomi, call me Mara; for the Almighty has dealt very bitterly with me. I went out full, and the LORD has brought me home again empty. Why then call ye me Naomi, seeing the LORD has testified against me, and the Almighty has afflicted me?

And Absalom spoke neither good nor bad unto his brother Amnon, for Absalom hated Amnon because he had forced his sister Tamar.

But as soon as this thy son was come who has devoured thy living with harlots, thou hast killed the fatted calf for him.

and saying, Thou that wouldst destroy the temple and build it in three days, save thyself. If thou art the Son of God, come down from the cross . Likewise also the princes of the priests mocking him, with the scribes and elders, said, He saved others; he cannot save himself. If he is the King of Israel, let him now come down from the cross , and we will believe him.read more.
He trusted in God; let him deliver him now, if he will have him, for he said, I am the Son of God. The thieves also, who were crucified with him, reproached him with the same.

Then Herod, seeing that he was mocked of the wise men, was exceeding wroth and sent forth and killed all the children that were in Bethlehem, and in all the borders thereof, from two years old and under, according to the time which he had understood of the wise men.