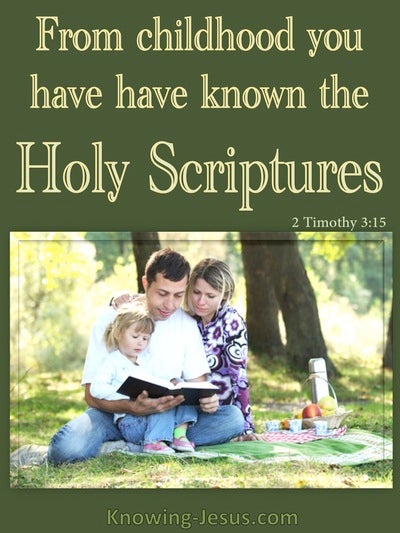 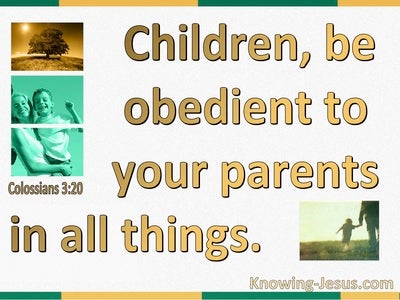 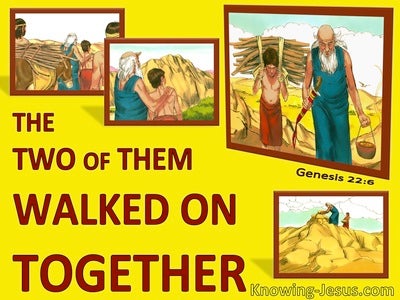 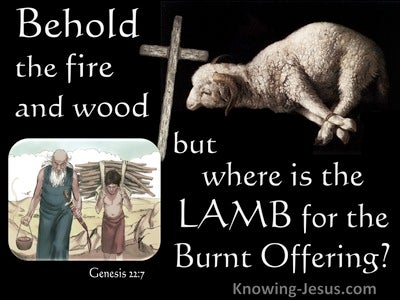 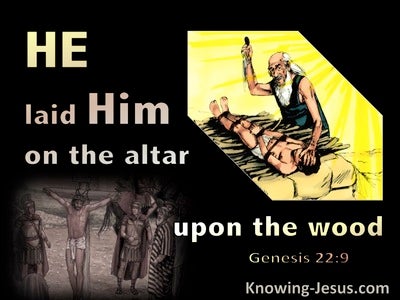 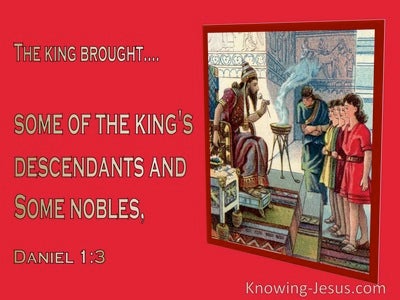 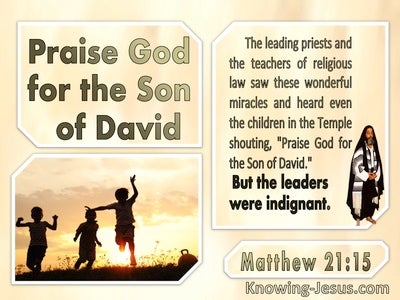 And Samuel grew, and the LORD was with him and did not let any of his words fall to the ground.

and that from a child thou hast known the holy scriptures, which are able to make thee wise unto saving health by the faith which is in Christ Jesus.

Whosoever keeps the law is a wise son, but he that is a companion of gluttons shames his father.

Children, obey your parents in all things, for this is well pleasing unto the Lord.

For the promise is unto you and to your children and to all that are afar off, even as many as the Lord our God shall call.

And Joseph made ready his chariot and went up to meet Israel his father, to Goshen, and manifested himself unto him; and he fell on his neck and wept on his neck a good while.

and that Jacob had hearkened unto his father and his mother and had gone to Padanaram;

but I will lie with my fathers, and thou shalt carry me out of Egypt and bury me in their buryingplace. And he said, I will do as thou hast said.

A wise son takes his father's chastening: but a scorner does not hear rebuke.

And Joseph nourished his father and his brethren, and all his father's household with bread, according to their families.

A wise son makes a glad father; but a foolish son is sadness unto his mother.

Furthermore, we have had fathers of our flesh who corrected us, and we gave them reverence; is it not much better to be in subjection to the Father of spirits, and we shall live?

And Abraham took the wood of the burnt offering and laid it upon Isaac, his son; and he took the fire in his hand and the knife; and they both went together. Then Isaac spoke unto Abraham his father and said, My father; and he said, Here am I, my son. And he said, Behold the fire and the wood, but where is the lamb for the burnt offering? And Abraham answered, My son, God will provide himself a lamb for a burnt offering, so they both went together.read more.
And when they came to the place which God had told him of, Abraham built an altar there and laid the wood in order and bound Isaac his son and laid him on the altar upon the wood. And Abraham stretched forth his hand and took the knife to slay his son.

And Jephthah came to Mizpeh unto his house, and, behold, his daughter came out to meet him with timbrels and with dances; and she was his only child; beside her he had neither son nor daughter. And it came to pass, when he saw her, that he rent his clothes and said, Alas, my daughter! thou hast brought me very low, and thou art one of those that trouble me, for I have opened my mouth unto the LORD, and I cannot go back. And she said unto him, My father, if thou hast opened thy mouth unto the LORD, do to me according to that which has proceeded out of thy mouth, forasmuch as the LORD has taken vengeance for thee of thine enemies, even of the sons of Ammon.

And the child Samuel kept on growing and was in favour both with the LORD and also with men.

And David rose up early in the morning and left the sheep with a keeper and took and went with his burden as Jesse had commanded him, and he came to the trench as the host was going forth in battle array, and they had already sounded the alarm for the battle.

Esther had not yet declared her birth nor her people; as Mordecai had charged her; for Esther did the commandment of Mordecai as when she was being brought up with him.

In the third year of the reign of Jehoiakim king of Judah Nebuchadnezzar king of Babylon came unto Jerusalem and besieged it. And the Lord gave Jehoiakim king of Judah into his hand with part of the vessels of the house of God which he carried into the land of Shinar to the house of his god, and he brought the vessels into the treasure house of his god. And the king spoke unto Ashpenaz the prince of his eunuchs, that he should bring certain of the sons of Israel of the royal lineage of the princes,read more.
young men in whom there was no blemish whatsoever but who were good looking and taught in all wisdom and wise in knowledge and of good understanding, and that had strength in them to stand in the king's palace, that they might be taught the letters and speech of the Chaldeans. And the king appointed them a daily provision of the king's food and of the wine which he drank, so nourishing them three years, that at the end thereof they might stand before the king. Now among these of the sons of Judah were Daniel, Hananiah, Mishael, and Azariah:

And the child grew and was comforted of the Spirit and was in the deserts until the day of his showing unto Israel.

And he went down with them and came to Nazareth and was subject unto them, but his mother kept all these things in her heart.

But when the princes of the priests and the scribes saw the wonderful things that he did and the children crying out in the temple and saying, Hosanna to the Son of David, they were sore displeased and said unto him, Hearest thou what these say? And Jesus said unto them, Yes; have ye never read, Out of the mouth of children and sucklings thou hast perfected praise?