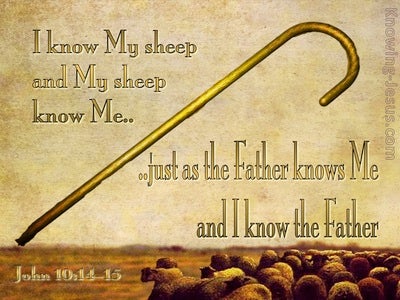 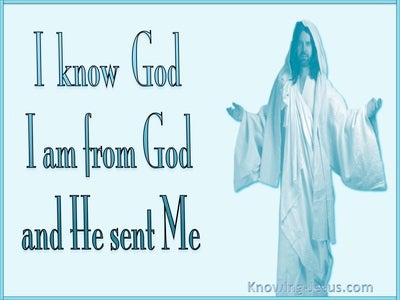 As the Father knows me, even so I know the Father, and I lay down my soul for the sheep.

But I know him, for I am from him, and he has sent me.

John 8:55
Verse Concepts
I Keep The CommandmentsThose Who Are Liars
Christ's Knowledge Of The Father

yet ye have not known him, but I know him; and if I should say, I do not know him, I shall be a liar like unto you; but I know him and keep his word.

All things are delivered unto me of my Father, and no one has known the Son but the Father, neither has anyone known the Father except the Son and he unto whom the Son will reveal him.