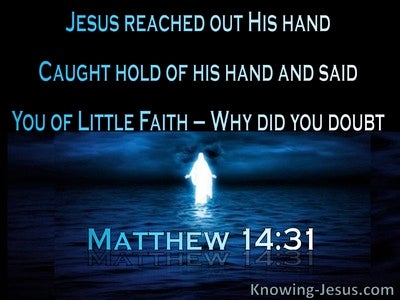 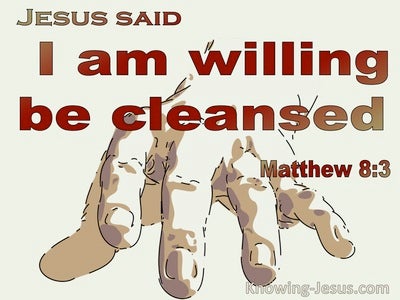 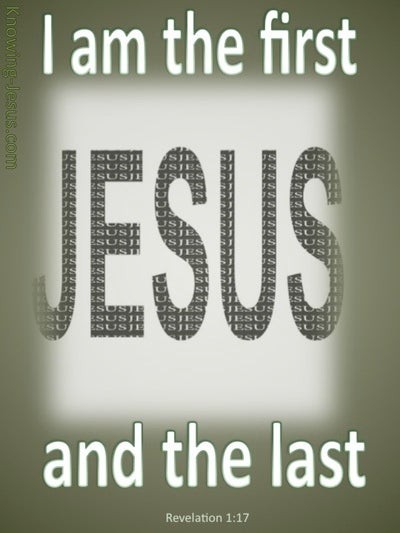 Immediately Jesus stretched out his hand, took hold of him, and said to him, "You of little faith, why did you doubt?"

And he stretched out his hand, and touched him, saying, "I am willing. Be cleansed." And immediately his leprosy was cleansed.

And being moved with compassion, he stretched out his hand, and touched him, and said to him, "I am willing. Be cleansed."

Luke 5:13
Verse Concepts
Christ WillingBodyTouch
The I Will's of ChristTouching For Healing

And he stretched out his hand, and touched him, saying, "I am willing. Be cleansed." Immediately the leprosy left him.

See my hands and my feet, that it is truly me. Touch me and see, for a spirit does not have flesh and bones, as you see that I have."

When he had said this, he showed them his hands and his feet.

When he had said this, he showed them his hands and his side. The disciples therefore were glad when they saw the Lord.

Then he said to Thomas, "Reach here your finger, and see my hands. Reach here your hand, and put it into my side; and do not be unbelieving, but believing."

The other disciples therefore said to him, "We have seen the Lord." But he said to them, "Unless I see in his hands the print of the nails, and put my hand into his side, I will not believe."

He had seven stars in his right hand. Out of his mouth proceeded a sharp two-edged sword. His face was like the sun shining at its brightest.

When I saw him, I fell at his feet like a dead man. He laid his right hand on me, saying, "Do not be afraid. I am the first and the last,

"To the angel of the church in Ephesus write: "He who holds the seven stars in his right hand, he who walks among the seven golden lampstands says these things: