10 Bible Verses about Clothing Others 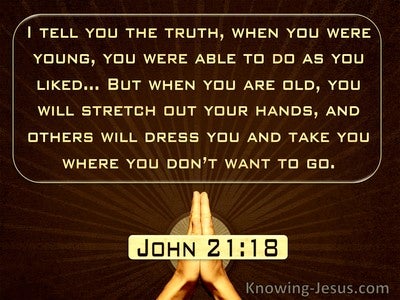 And his sons thou dost bring near, and hast clothed them with coats, and hast girded them with a girdle (Aaron and his sons), and hast bound on them bonnets; and the priesthood hath been theirs by a statute age-during, and thou hast consecrated the hand of Aaron, and the hand of his sons,

and Rebekah taketh the desirable garments of Esau her elder son, which are with her in the house, and doth put on Jacob her younger son;

Then these men have been bound in their coats, their tunics, and their turbans, and their clothing, and have been cast into the midst of the burning fiery furnace.

and when they had mocked him, they took off from him the cloak, and put on him his own garments, and led him away to crucify him.

and when they had mocked him, they took the purple from off him, and clothed him in his own garments, and they led him forth, that they may crucify him.

'And the father said unto his servants, Bring forth the first robe, and clothe him, and give a ring for his hand, and sandals for the feet;

verily, verily, I say to thee, When thou wast younger, thou wast girding thyself and wast walking whither thou didst will, but when thou mayest be old, thou shalt stretch forth thy hands, and another will gird thee, and shall carry thee whither thou dost not will;'