16 Bible Verses about Crucifixion, Of Christ 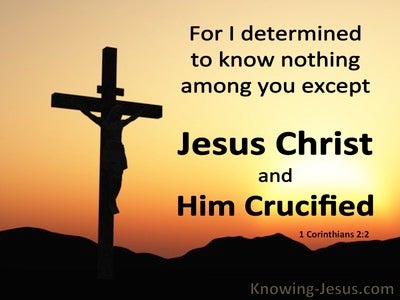 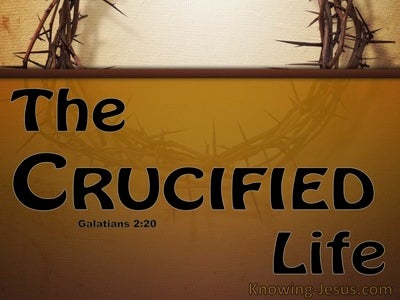 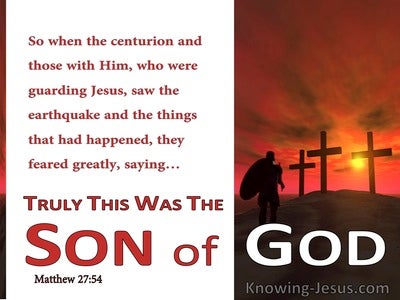 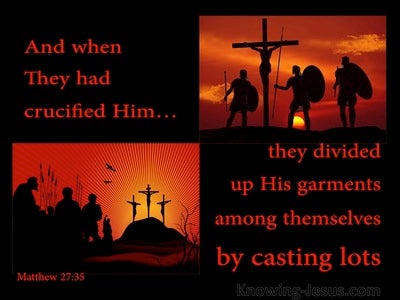 where they crucified him and two others with him, one on either side and Jesus in the middle.

For I judged not to know anything among you, except Jesus Christ and him crucified.

I am crucified with Christ; nevertheless I live; yet not I, but Christ lives in me, and the life which I now live in the flesh I live by the faith of the Son of God, who loved me and gave himself for me.

And he, bearing his cross , went forth into a place called the place of a skull, which is called in the Hebrew, Golgotha,

And when they were come to the place, which is called of the Skull, there they crucified him, and the malefactors, one on the right hand, and the other on the left.

Matthew 27:37
Verse Concepts
Christ Is King Of Israelcrucifixionaccusations
Jews, TheNames And Titles For ChristMessianic Titles, King Of The Jews

and set up over his head his accusation written, THIS IS JESUS, THE KING OF THE JEWS.

Now when the centurion and those that were with him, guarding Jesus, saw the earthquake and those things that were done, they feared greatly, saying, Truly this was God's Son.

And it was the third hour when they crucified him.

Now when the centurion saw what was done, he glorified God, saying, Certainly this was a righteous man.

Then the soldiers came and broke the legs of the first and of the other who were crucified with him. But when they came to Jesus and saw that he was dead already, they did not break his legs,

Luke 23:38
Verse Concepts
Christ Is King Of IsraelSalvation For IsraelassertivenessAccusations, Against Christ
Messianic Titles, King Of The JewsInscriptionsJews, TheLanguages Mentioned In Scripture

And Pilate also wrote a title and put it above the cross . And the writing was, JESUS OF NAZARETH THE KING OF THE JEWS.

And when they had crucified him, they parted his garments, casting lots upon them, what every man should take.

Then the soldiers, when they had crucified Jesus, took his garments and made four parts (to each soldier a part); and also his coat: now the coat was without seam, woven from the top throughout.

And they crucified him and parted his garments, casting lots, that it might be fulfilled which was spoken by the prophet, They parted my garments among them, and upon my raiment did they cast lots.