3 more readings on Near

23 Bible Verses about Death Looms Near 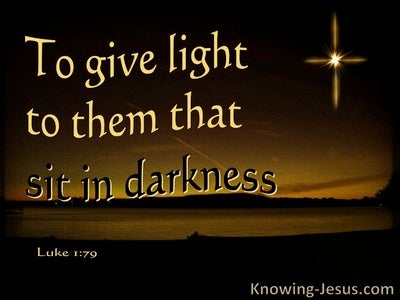 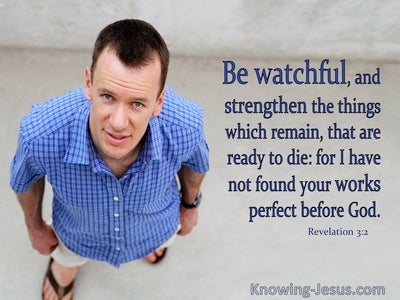 For my soul is full with troubles, and my life approaches Sheol.

to give light to those who sit in darkness and in the shadow of death, to direct our feet into the way of peace."

"My spirit is pulled down; my days are extinguished; [the] graveyard [is] for me.

and said, "I called {from my distress} to Yahweh, and he answered me; from the belly of Sheol I cried for help-- you heard my voice.

And they came [and] woke him up, saying, "Master, master! We are perishing!" So he got up [and] rebuked the wind and the billowing waves of water and they ceased, and it became calm.

Now a certain centurion's slave, who was esteemed by him, {was sick} [and] was about to die.

because {he had} an only daughter, about twelve years [old], and she was dying. Now as he was going, the crowds were pressing against him.

This man, [when he] heard that Jesus had come from Judea into Galilee, went to him and asked that he come down and heal his son, for he was about to die.

Are they servants of Christ?--I am speaking as though I were beside myself--I [am] more so, with far greater labors, with far more imprisonments, with beatings to a much greater degree, in [danger of] death many times.

For indeed he was sick, coming near to death, but God had mercy on him and not [on] him only, but also [on] me, so that I would not have grief upon grief.

Job 33:22
Verse Concepts
movementGoing Down To The Pit
Nearness Of Death

And {he} draws near to the pit and his life to the killers.

"A ruinous thing is poured out on him, and [now] that he lies down, he will not rise up again."

And I will throw you and your mother who gave birth to you to another country where you were not born, and there you will die.

{Therefore} thus says Yahweh, 'Look, I [am] going to send you from the face of the earth. This year you [will] die because you have spoken rebellion against Yahweh.'"

Let death deceive them. May they descend to Sheol alive, because evil [is] in their home [and] {heart}.

Their soul abhorred all food, and they approached [the] gates of death.

2 Samuel 12:23
Verse Concepts
Pointless FastingFastingDeath Of A ChildHow Death Is Inevitable
Nearness Of DeathResignationAge Of AccountabilityLoss Of A Loved One

Be on the alert and strengthen the remaining [things] that are about to die, for I have not found your works completed before my God.