22 Bible Verses about demons, Kinds of 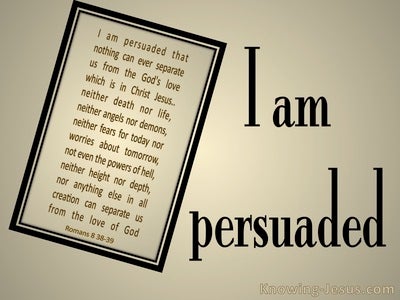 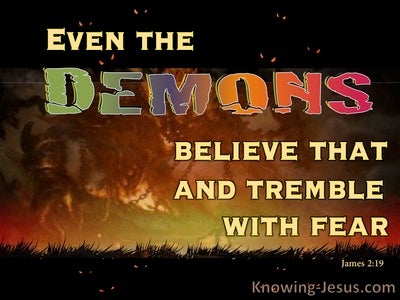 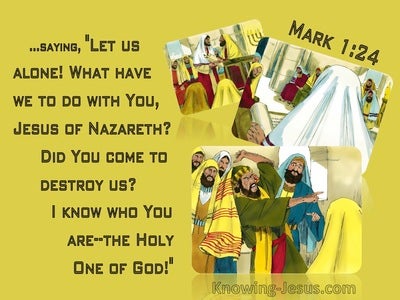 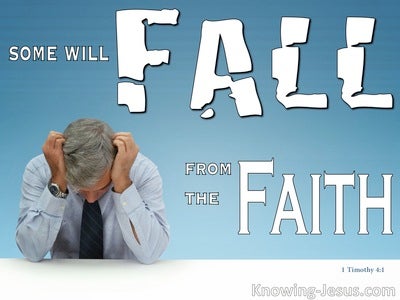 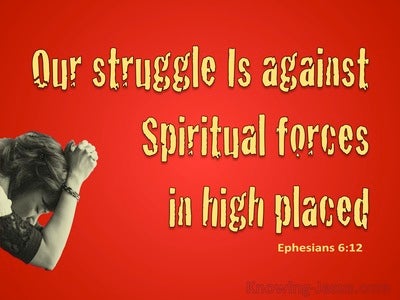 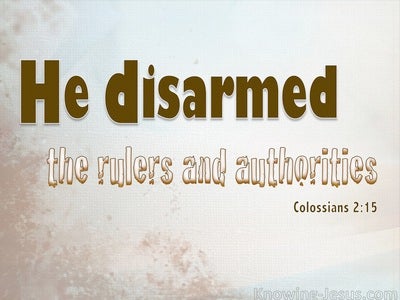 They sacrificed to demons, not to God -- "to gods whom they knew not, to new gods lately come up, whom your fathers never knew or feared.

No, I am suggesting that what the pagans sacrifice they offer [in effect] to demons (to evil spiritual powers) and not to God [at all]. I do not want you to fellowship and be partners with diabolical spirits [by eating at their feasts]. You cannot drink the Lord's cup and the demons' cup. You cannot partake of the Lord's table and the demons' table.

Yes, they sacrificed their sons and their daughters to demons

When evening came, they brought to Him many who were under the power of demons, and He drove out the spirits with a word and restored to health all who were sick.

Now the woman was a Greek (Gentile), a Syrophoenician by nationality. And she kept begging Him to drive the demon out of her little daughter.

For I am persuaded beyond doubt (am sure) that neither death nor life, nor angels nor principalities, nor things impending and threatening nor things to come, nor powers,

You believe that God is one; you do well. So do the demons believe and shudder [in terror and horror such as make a man's hair stand on end and contract the surface of his skin]!

And the rest of humanity who were not killed by these plagues even then did not repent of [the worship of] the works of their [own] hands, so as to cease paying homage to the demons and idols of gold and silver and bronze and stone and wood, which can neither see nor hear nor move.

And Jesus summoned to Him His twelve disciples and gave them power and authority over unclean spirits, to drive them out, and to cure all kinds of disease and all kinds of weakness and infirmity.

And the people gathered also from the towns and hamlets around Jerusalem, bringing the sick and those troubled with foul spirits, and they were all cured.

For foul spirits came out of many who were possessed by them, screaming and shouting with a loud voice, and many who were suffering from palsy or were crippled were restored to health.

But when the unclean spirit has gone out of a man, it roams through dry [arid] places in search of rest, but it does not find any. Then it says, I will go back to my house from which I came out. And when it arrives, it finds the place unoccupied, swept, put in order, and decorated. Then it goes and brings with it seven other spirits more wicked than itself, and they go in and make their home there. And the last condition of that man becomes worse than the first. So also shall it be with this wicked generation.

Just at that time there was in their synagogue a man [who was in the power] of an unclean spirit; and now [immediately] he raised a deep and terrible cry from the depths of his throat, saying, What have You to do with us, Jesus of Nazareth? Have You come to destroy us? I know who You are -- "the Holy One of God! And Jesus rebuked him, saying, Hush up (be muzzled, gagged), and come out of him!read more.
And the unclean spirit, throwing the man into convulsions and screeching with a loud voice, came out of him.

Mark 3:11
Verse Concepts
Bowing Before Messiah
Said To Be The Christ

And the spirits, the unclean ones, as often as they might see Him, fell down before Him and kept screaming out, You are the Son of God!

And he shouted with a mighty voice, She is fallen! Mighty Babylon is fallen! She has become a resort and dwelling place for demons, a dungeon haunted by every loathsome spirit, an abode for every filthy and detestable bird.

As we were on our way to the place of prayer, we were met by a slave girl who was possessed by a spirit of divination [claiming to foretell future events and to discover hidden knowledge], and she brought her owners much gain by her fortunetelling.

And one of the throng replied to Him, Teacher, I brought my son to You, for he has a dumb spirit.

For really they are the spirits of demons that perform signs (wonders, miracles). And they go forth to the rulers and leaders all over the world, to gather them together for war on the great day of God the Almighty.

But the [Holy] Spirit distinctly and expressly declares that in latter times some will turn away from the faith, giving attention to deluding and seducing spirits and doctrines that demons teach,

For we are not wrestling with flesh and blood [contending only with physical opponents], but against the despotisms, against the powers, against [the master spirits who are] the world rulers of this present darkness, against the spirit forces of wickedness in the heavenly (supernatural) sphere.

[God] disarmed the principalities and powers that were ranged against us and made a bold display and public example of them, in triumphing over them in Him and in it [the cross].

[And He] has now entered into heaven and is at the right hand of God, with [all] angels and authorities and powers made subservient to Him.