8 Bible Verses about Fear, Of Persecution 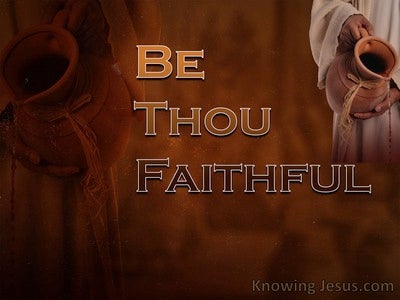 Then the people who were already in the land discouraged the people of Judah and made them afraid to build.

Nevertheless, many did believe in Him even among the rulers, but because of the Pharisees they did not confess Him, so they would not be banned from the synagogue. For they loved praise from men more than praise from God.

Then Elijah became afraid and immediately ran for his life. When he came to Beer-sheba that belonged to Judah, he left his servant there,

Still, nobody was talking publicly about Him because they feared the Jews.

His parents said these things because they were afraid of the Jews, since the Jews had already agreed that if anyone confessed Him as Messiah, he would be banned from the synagogue.

In the evening of that first day of the week, the disciples were gathered together with the doors locked because of their fear of the Jews. Then Jesus came, stood among them, and said to them, “Peace to you!”

But even if you should suffer for righteousness, you are blessed. Do not fear what they fear or be disturbed,

Don’t be afraid of what you are about to suffer. Look, the Devil is about to throw some of you into prison to test you, and you will have affliction for 10 days. Be faithful until death, and I will give you the crown of life.