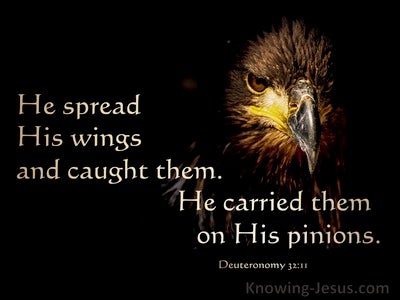 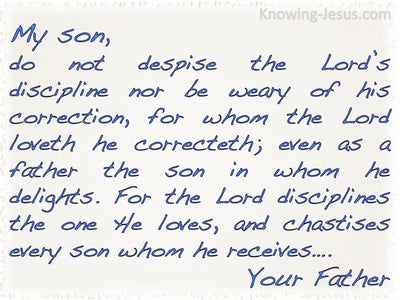 Like an eagle stirs its nest, hovering near its young, spreading out his wings to take him and carry him on his pinions,

You have forgotten the encouragement that is addressed to you as sons: "My son, do not think lightly of the Lord's discipline or give up when you are corrected by him.

"Therefore, Oholibah, this is what the Lord GOD says: "Look! I'm about to stir up your lovers against you, the ones from whom you've turned away in disgust. I'm going to bring them against you from every direction

Later, God's anger blazed forth against Israel, so he incited David to move against them by telling him, "Go take a census of Israel and Judah."

As dawn was breaking, the angels pressured Lot. "Get going!" they told him. "Take your wife and your two daughters who are here, or you will be engulfed by the devastation that's coming to this city."