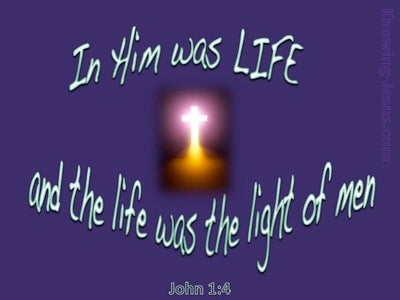 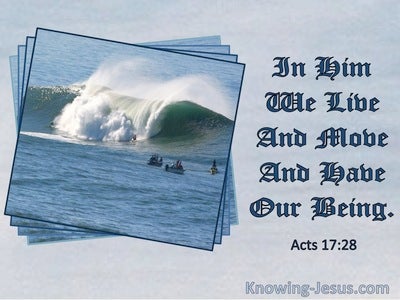 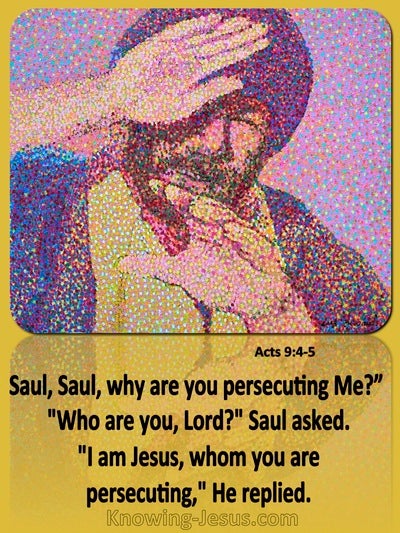 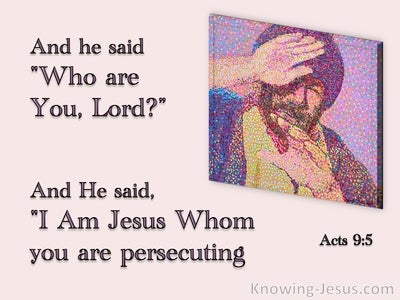 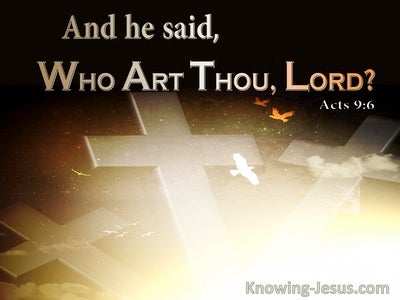 For it is in closest union with Him that we live and move and have our being; as in fact some of the poets in repute among yourselves have said, 'For we are also His offspring.'

He has cast monarchs down from their thrones, And exalted men of low estate.

In Him was Life, and that Life was the Light of men.

But on the journey, as he was getting near Damascus, suddenly there flashed round him a light from Heaven; and falling to the ground he heard a voice which said to him, "Saul, Saul, why are you persecuting Me?" "Who art thou, Lord?" he asked. "I am Jesus, whom you are persecuting," was the reply.read more.
"But rise and go to the city, and you will be told what you are to do.

Now there were in Antioch, in the Church there--as Prophets and teachers--barnabas, Symeon surnamed 'the black,' Lucius the Cyrenaean, Manaen (who was Herod the Tetrarch's foster-brother) While they were worshipping the Lord and fasting, the Holy Spirit said, "Set apart for Me, now at once, Barnabas and Saul, for the work to which I have called them." So, after fasting and prayer and the laying on of hands, they let them go.

Then Paul and his companions passed through Phrygia and Galatia, having been forbidden by the Holy Spirit to proclaim the Message in the province of Asia. When they reached the frontier of Mysia, they were about to enter Bithynia, but the Spirit of Jesus would not permit this. So, passing along Mysia, they came to Troas.read more.
Here, one night, Paul saw a vision. There was a Macedonian who was standing, entreating him and saying, "Come over into Macedonia and help us." So when he had seen the vision, we immediately looked out for an opportunity of passing on into Macedonia, confidently inferring that God had called us to proclaim the Good News to the people there.