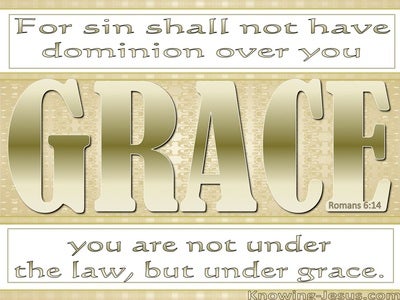 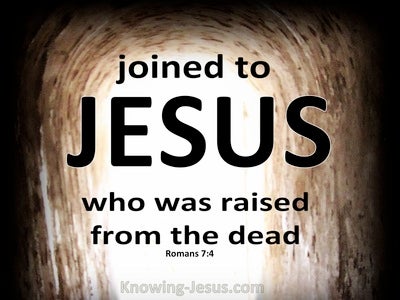 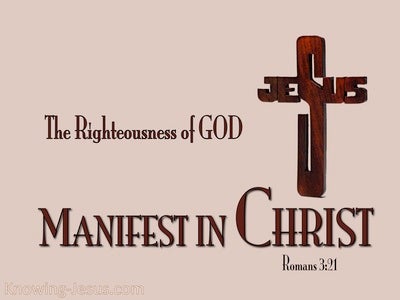 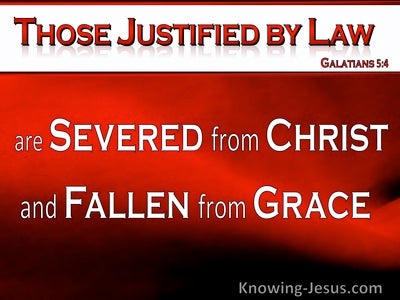 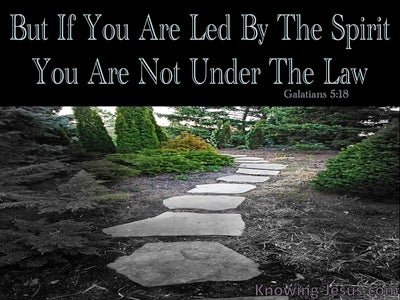 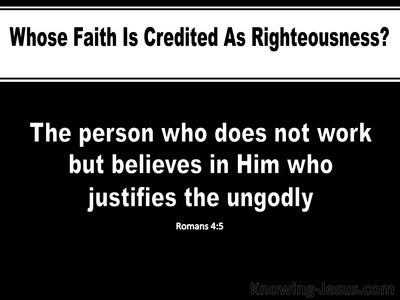 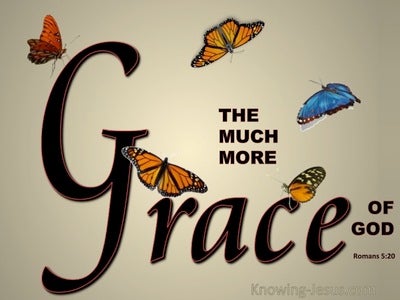 So that sin shall have no dominion over you; for ye are not under the law, but under grace.

Likewise ye also, my brethren, are become dead to the law in the body of the Christ that ye should belong to another, even to him who is raised from the dead, that we should bring forth fruit unto God. For while we were in the flesh, the affections of the sins which were by the law worked in our members to bring forth fruit unto death.

But now, without the law, the righteousness of God has been manifested, being witnessed by the law and the prophets:

Ye are empty of the Christ, whosoever of you that justify yourselves by the law; ye are fallen from grace.

For if the inheritance is of the law, it is no longer of promise; but God gave it to Abraham by promise.

But if ye are led of the Spirit, ye are not under the law.

for the law made nothing perfect, but the bringing in of a better hope did, by which we draw near unto God.

And he did not weaken in faith: he considered not his own body now dead when he was about one hundred years old, neither yet the deadness of Sara's womb;

But to him that does not work, but believes in him that justifies the ungodly, the faith is counted as righteousness.

But before faith came, we were under the law, shut up unto the faith which should afterwards be revealed. Therefore the law was our schoolmaster to bring us unto Christ, that we might be justified by faith.

For the law was given through Moses, but the grace and the truth of God came through Jesus, the Christ.

Moreover the law entered that the offence might abound. But where sin abounded, grace did much more abound,

I do not reject the grace of God, for if righteousness comes by the law, then Christ is dead in vain.