7 Bible Verses about Jesus As King Of Kings 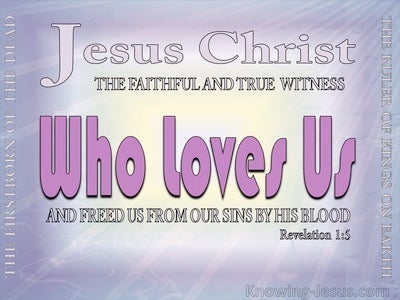 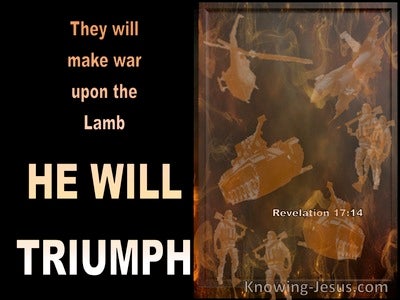 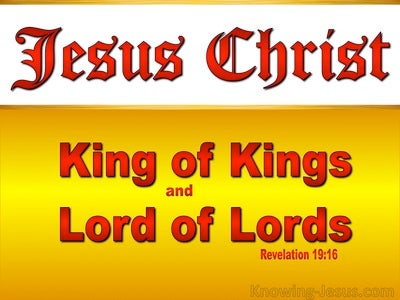 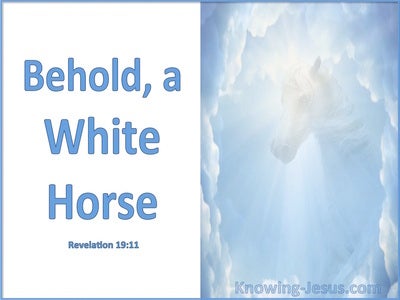 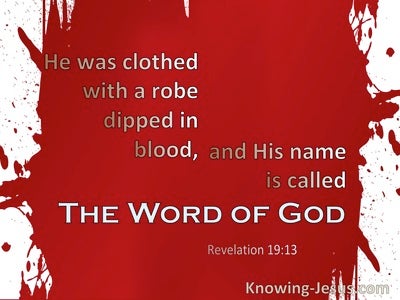 who in his time shall show the blessed and only Potentate, the King of kings, and Lord of lords;

and from Jesus, the Christ, who is the faithful witness and the first begotten of the dead and the prince of the kings of the earth. Unto him that loved us and washed us from our sins with his own blood

These shall make war against the Lamb, and the Lamb shall overcome them; for he is Lord of lords and King of kings; and those that are with him are called and chosen and faithful.

And I saw the heaven open, and behold a white horse; and he that was seated upon him was called Faithful and True, and in righteousness he judges and makes war. And his eyes were as a flame of fire, and on his head were many crowns; and he had a name written, that no one has known, but he himself. And he was clothed with a garment dipped in blood; and his name is called The Word of God.read more.
And the armies that are in the heaven followed him upon white horses, clothed in fine linen, white and clean. And out of his mouth goes a sharp sword, that with it he should smite the Gentiles; and he shall rule them with a rod of iron; and he treads the winepress of the fierceness and wrath of Almighty God. And he has on his garment and on his thigh a name written, KING OF KINGS, AND LORD OF LORDS.

For the LORD your God is God of gods and Lord of lords, a great God, mighty, and terrible, who makes no exception of persons, nor takes a bribe;

O give thanks to the Lord of lords: for his mercy endures for ever.