10 Bible Verses about Love For Children 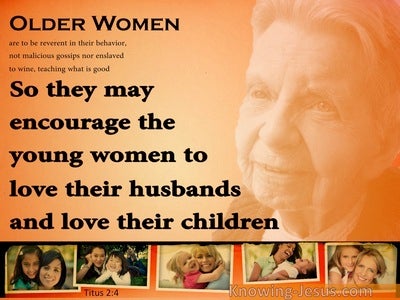 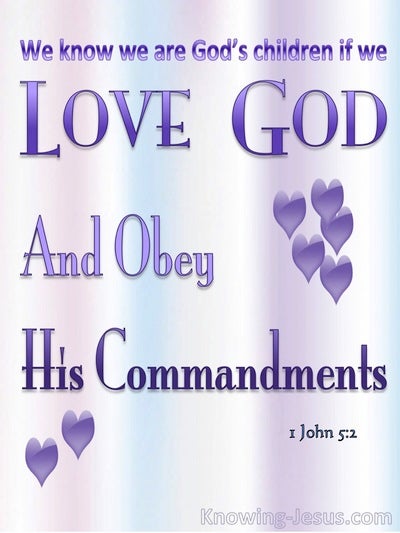 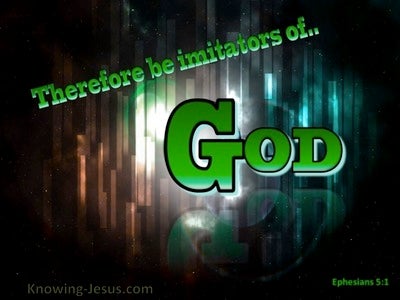 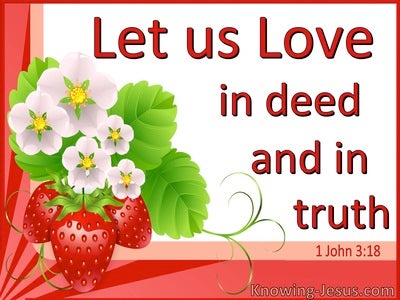 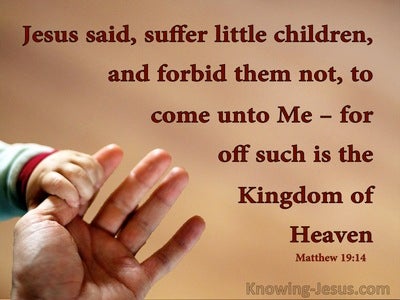 Now Israel loved Joseph more than all his children, because he was the son of his old age: and he made him a coat of many colors.

And we said unto my lord, We have a father, an old man, and a child of his old age, a little one; and his brother is dead, and he alone is left of his mother, and his father loves him. And you said unto your servants, Bring him down unto me, that I may set my eyes upon him. And we said unto my lord, The lad cannot leave his father: for if he should leave his father, his father would die.read more.
And you said unto your servants, Except your youngest brother come down with you, you shall see my face no more. And it came to pass when we came up unto your servant my father, we told him the words of my lord. And our father said, Go again, and buy us a little food. And we said, We cannot go down: if our youngest brother be with us, then will we go down: for we may not see the man's face, except our youngest brother be with us. And your servant my father said unto us, You know that my wife bore me two sons: And the one went out from me, and I said, Surely he is torn in pieces; and I saw him not since: And if you take this also from me, and mischief befall him, you shall bring down my gray hairs with sorrow to the grave.

And he arose, and came to his father. But when he was yet a great way off, his father saw him, and had compassion, and ran, and fell on his neck, and kissed him.

By this we know that we love the children of God, when we love God, and keep his commandments.

Be you therefore followers of God, as dear children;

My little children, let us not love in word, neither in tongue; but in deed and in truth.

But Jesus said, Allow little children, and forbid them not, to come unto me: for of such is the kingdom of heaven.

Topics on Love For Children

But we were gentle among you, even as a nurse cherishes her children: