7 Bible Verses about Messianic Titles, King Of The Jews 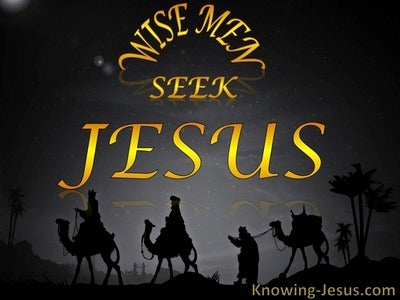 Matthew 27:37
Verse Concepts
Christ Is King Of Israelcrucifixionaccusations
Crucifixion, Of ChristJews, TheNames And Titles For Christ

and set up over his head his accusation written, THIS IS JESUS, THE KING OF THE JEWS.

Mark 15:26
Verse Concepts
Christ Is King Of IsraelJews, The
Accusations, Against ChristInscriptions

And the inscription of his accusation was written over, THE KING OF THE JEWS.

And Pilate also wrote a title and put it above the cross . And the writing was, JESUS OF NAZARETH THE KING OF THE JEWS.

Let the Christ, King of Israel, descend now from the stake that we may see and believe. And those that were crucified with him reviled him.

took branches of palm trees and went forth to meet him and cried, Hosanna; Blessed is he that comes in the name of the Lord, the King of Israel.