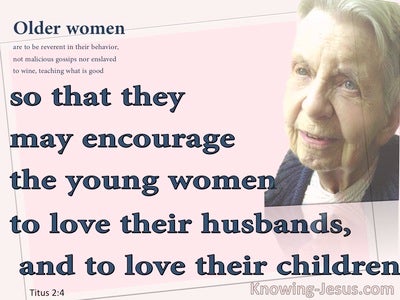 So Abraham rose early in the morning and took bread and a skin of water and gave them to Hagar, putting them on her shoulder, and gave her the boy, and sent her away. And she departed and wandered about in the wilderness of Beersheba. When the water in the skin was used up, she left the boy under one of the bushes. Then she went and sat down opposite him, about a bowshot away, for she said, “Do not let me see the boy die.” And she sat opposite him, and lifted up her voice and wept.

The words of King Lemuel, the oracle which his mother taught him:

“Can a woman forget her nursing child
And have no compassion on the son of her womb?
Even these may forget, but I will not forget you.

And He went down with them and came to Nazareth, and He continued in subjection to them; and His mother treasured all these things in her heart.

Then two women who were harlots came to the king and stood before him. The one woman said, “Oh, my lord, this woman and I live in the same house; and I gave birth to a child while she was in the house. It happened on the third day after I gave birth, that this woman also gave birth to a child, and we were together. There was no stranger with us in the house, only the two of us in the house.read more.
This woman’s son died in the night, because she lay on it. So she arose in the middle of the night and took my son from beside me while your maidservant slept, and laid him in her bosom, and laid her dead son in my bosom. When I rose in the morning to nurse my son, behold, he was dead; but when I looked at him carefully in the morning, behold, he was not my son, whom I had borne.” Then the other woman said, “No! For the living one is my son, and the dead one is your son.” But the first woman said, “No! For the dead one is your son, and the living one is my son.” Thus they spoke before the king. Then the king said, “The one says, ‘This is my son who is living, and your son is the dead one’; and the other says, ‘No! For your son is the dead one, and my son is the living one.’” The king said, “Get me a sword.” So they brought a sword before the king. The king said, “Divide the living child in two, and give half to the one and half to the other.” Then the woman whose child was the living one spoke to the king, for she was deeply stirred over her son and said, “Oh, my lord, give her the living child, and by no means kill him.” But the other said, “He shall be neither mine nor yours; divide him!” Then the king said, “Give the first woman the living child, and by no means kill him. She is his mother.” When all Israel heard of the judgment which the king had handed down, they feared the king, for they saw that the wisdom of God was in him to administer justice.

Greater love has no one than this, that one lay down his life for his friends.