11 Bible Verses about Not Seeing Christ 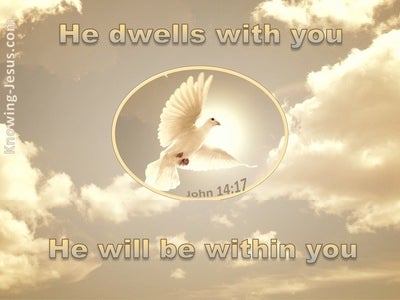 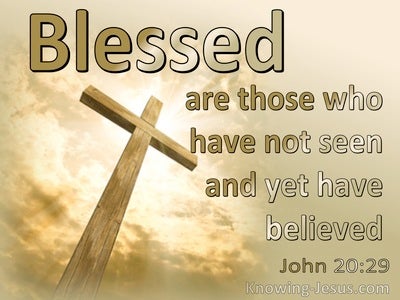 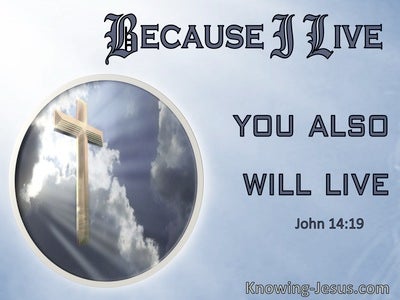 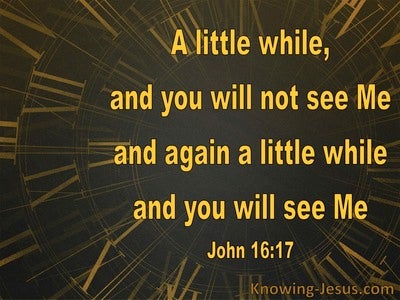 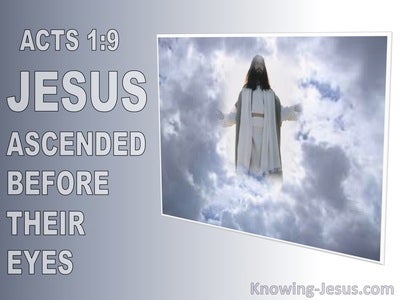 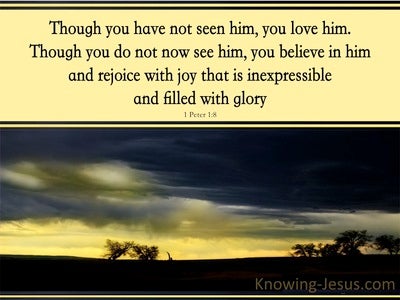 Some of us went to the tomb, and found it just like the women had said, but they didn't see him."

the Spirit of truth, whom the world can't receive; for it doesn't see him, neither knows him. You know him, for he lives with you, and will be in you.

Yet a little while, and the world will see me no more; but you will see me. Because I live, you will live also.

John 16:10
Verse Concepts
The FatherProphecies Said By JesusJesus Returning To The FatherGod Doing Right
Being A PilgrimDoing RightForeknowledge Of Christ

about righteousness, because I am going to my Father, and you won't see me any more;

When he had said these things, as they were looking, he was taken up, and a cloud received him out of their sight.

whom not having known you love; in whom, though now you don't see him, yet believing, you rejoice greatly with joy unspeakable and full of glory --

Matthew 23:39
Verse Concepts
The Fact Of His Coming
In God's Name

For I tell you, you will not see me from now on, until you say, 'Blessed is he who comes in the name of the Lord!'"