9 Bible Verses about Patience, The Nature Of 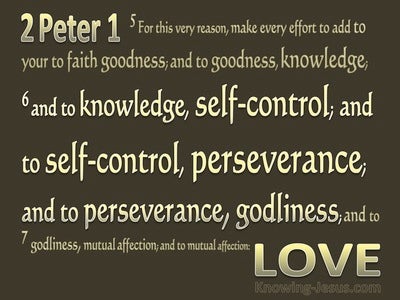 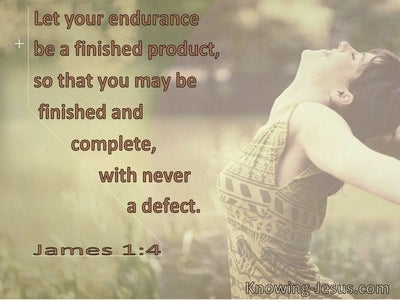 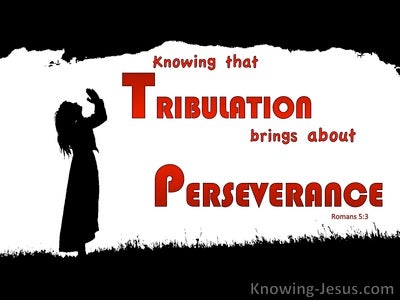 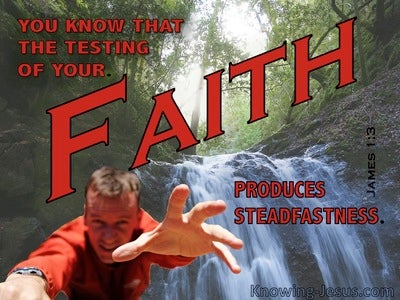 And may the God of the endurance, and of the exhortation, give to you to have the same mind toward one another, according to Christ Jesus;

And the contents of the Writing that he was reading was this: 'As a sheep unto slaughter he was led, and as a lamb before his shearer dumb, so he doth not open his mouth;

Matthew 27:14
Verse Concepts
Others Not AnsweringcriticismsurprisesaccusationsAmazement, Of Jesus Christ
AmazingChrist Being SilentResponseSilenceSpeech, Power And Significance Of

And he did not answer him, not even to one word, so that the governor did wonder greatly.

aged men to be temperate, grave, sober, sound in the faith, in the love, in the endurance;

and let the endurance have a perfect work, that ye may be perfect and entire -- in nothing lacking;

knowing that the proof of your faith doth work endurance,