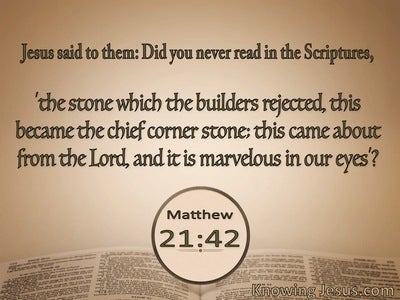 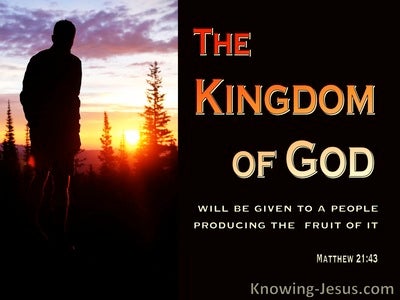 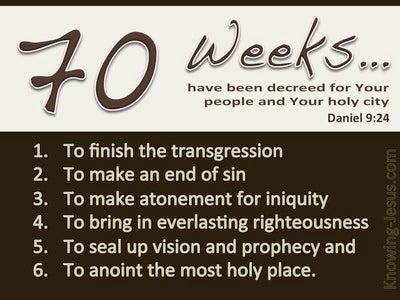 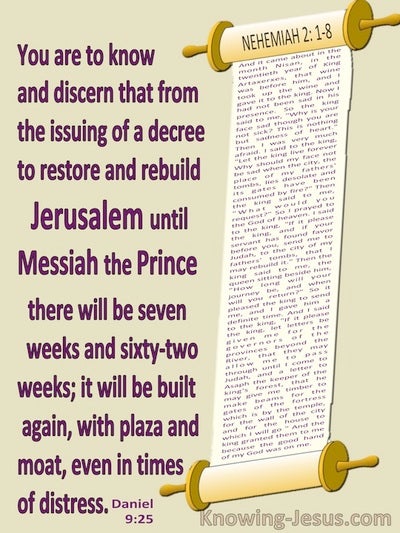 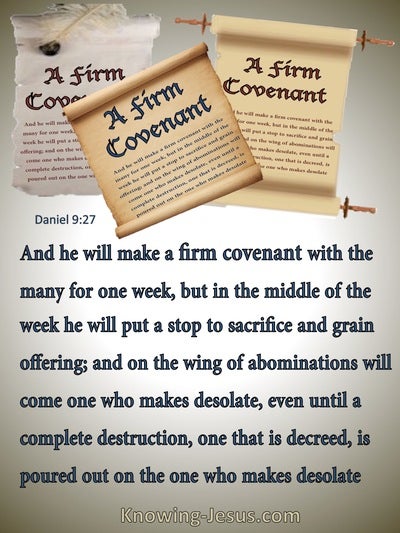 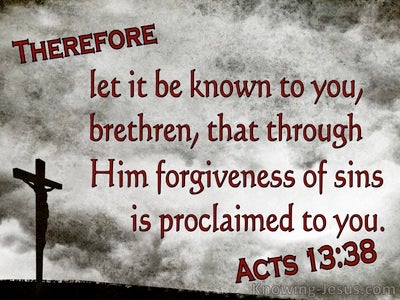 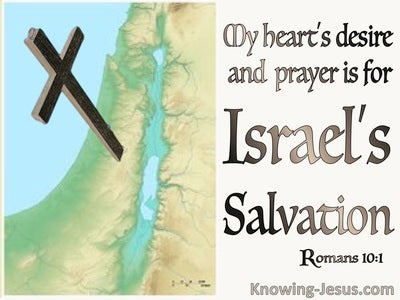 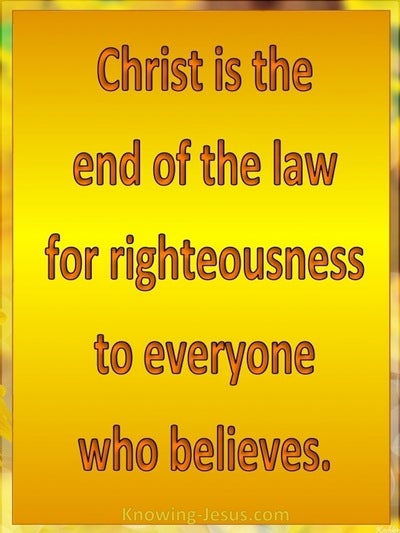 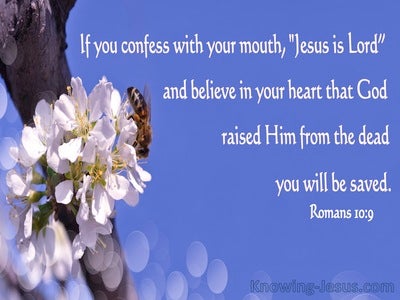 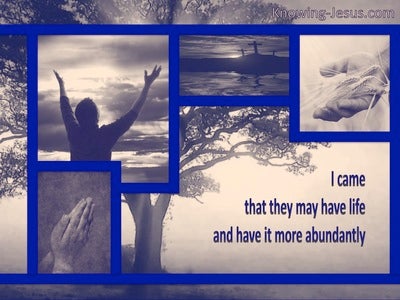 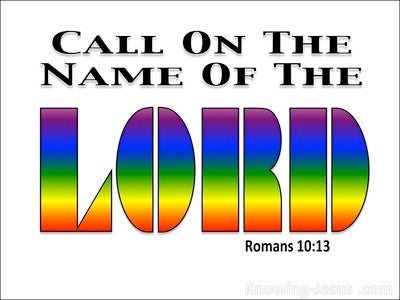 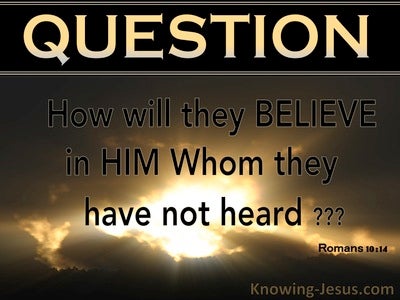 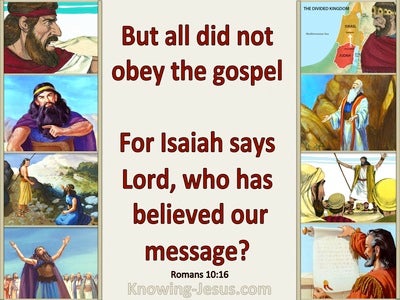 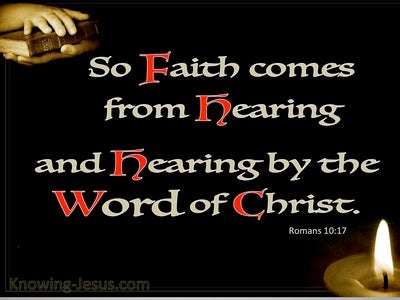 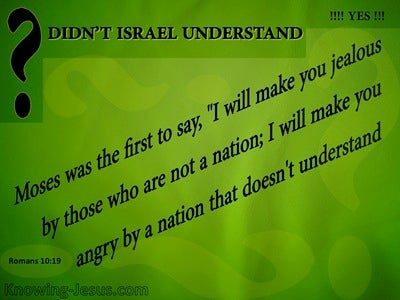 “Listen to another parable: There was a man, a landowner, who planted a vineyard, put a fence around it, dug a winepress in it, and built a watchtower. He leased it to tenant farmers and went away. When the grape harvest drew near, he sent his slaves to the farmers to collect his fruit. But the farmers took his slaves, beat one, killed another, and stoned a third.read more.
Again, he sent other slaves, more than the first group, and they did the same to them. Finally, he sent his son to them. ‘They will respect my son,’ he said. “But when the tenant farmers saw the son, they said among themselves, ‘This is the heir. Come, let’s kill him and take his inheritance!’ So they seized him, threw him out of the vineyard, and killed him. Therefore, when the owner of the vineyard comes, what will he do to those farmers?” “He will completely destroy those terrible men,” they told Him, “and lease his vineyard to other farmers who will give him his produce at the harvest.” Jesus said to them, “Have you never read in the Scriptures:The stone that the builders rejected
has become the cornerstone.
This came from the Lord
and is wonderful in our eyes? Therefore I tell you, the kingdom of God will be taken away from you and given to a nation producing its fruit.

Seventy weeks are decreed
about your people and your holy city—
to bring the rebellion to an end,
to put a stop to sin,
to wipe away iniquity,
to bring in everlasting righteousness,
to seal up vision and prophecy,
and to anoint the most holy place. Know and understand this:
From the issuing of the decree
to restore and rebuild Jerusalem
until Messiah the Prince
will be seven weeks and 62 weeks.
It will be rebuilt with a plaza and a moat,
but in difficult times. After those 62 weeks
the Messiah will be cut off
and will have nothing.
The people of the coming prince
will destroy the city and the sanctuary.
The end will come with a flood,
and until the end there will be war;
desolations are decreed.read more.
He will make a firm covenant
with many for one week,
but in the middle of the week
he will put a stop to sacrifice and offering.
And the abomination of desolation
will be on a wing of the temple
until the decreed destruction
is poured out on the desolator.”

And we ourselves proclaim to you the good news of the promise that was made to our ancestors. God has fulfilled this for us, their children, by raising up Jesus, as it is written in the second Psalm:You are My Son;
today I have become Your Father. Since He raised Him from the dead, never to return to decay, He has spoken in this way, I will grant you the faithful covenant blessingsmade to David.read more.
Therefore He also says in another passage, You will not allow Your Holy One to see decay. For David, after serving his own generation in God’s plan, fell asleep, was buried with his fathers, and decayed. But the One God raised up did not decay. Therefore, let it be known to you, brothers, that through this man forgiveness of sins is being proclaimed to you, and everyone who believes in Him is justified from everything that you could not be justified from through the law of Moses. So beware that what is said in the prophets does not happen to you: Look, you scoffers,
marvel and vanish away,
because I am doing a work in your days,
a work that you will never believe,
even if someone were to explain it to you.” As they were leaving, the people begged that these matters be presented to them the following Sabbath. After the synagogue had been dismissed, many of the Jews and devout proselytes followed Paul and Barnabas, who were speaking with them and persuading them to continue in the grace of God. The following Sabbath almost the whole town assembled to hear the message of the Lord. But when the Jews saw the crowds, they were filled with jealousy and began to oppose what Paul was saying by insulting him. Then Paul and Barnabas boldly said: “It was necessary that God’s message be spoken to you first. But since you reject it and consider yourselves unworthy of eternal life, we now turn to the Gentiles! For this is what the Lord has commanded us:I have made you
a light for the Gentiles
to bring salvation
to the endsof the earth.” When the Gentiles heard this, they rejoiced and glorified the message of the Lord, and all who had been appointed to eternal life believed.

Brothers, my heart’s desire and prayer to God concerning them is for their salvation! I can testify about them that they have zeal for God, but not according to knowledge. Because they disregarded the righteousness from God and attempted to establish their own righteousness, they have not submitted themselves to God’s righteousness. read more.
For Christ is the end of the law for righteousness to everyone who believes. For Moses writes about the righteousness that is from the law: The one who does these things will live by them. But the righteousness that comes from faith speaks like this: Do not say in your heart, “Who will go up to heaven?” that is, to bring Christ down or, “Who will go down into the abyss?” that is, to bring Christ up from the dead. On the contrary, what does it say? The message is near you, in your mouth and in your heart. This is the message of faith that we proclaim: If you confess with your mouth, “Jesus is Lord,” and believe in your heart that God raised Him from the dead, you will be saved. One believes with the heart, resulting in righteousness, and one confesses with the mouth, resulting in salvation. Now the Scripture says, Everyone who believes on Him will not be put to shame, for there is no distinction between Jew and Greek, since the same Lord of all is rich to all who call on Him. For everyone who calls on the name of the Lord will be saved. But how can they call on Him they have not believed in? And how can they believe without hearing about Him? And how can they hear without a preacher? And how can they preach unless they are sent? As it is written: How beautifulare the feet of thosewho announce the gospel of good things! But all did not obey the gospel. For Isaiah says, Lord, who has believed our message? So faith comes from what is heard, and what is heard comes through the message about Christ. But I ask, “Did they not hear?” Yes, they did:Their voice has gone out to all the earth,
and their words to the ends of the inhabited world. But I ask, “Did Israel not understand?” First, Moses said:I will make you jealous
of those who are not a nation;
I will make you angry by a nation
that lacks understanding. And Isaiah says boldly:I was found
by those who were not looking for Me;
I revealed Myself
to those who were not asking for Me. But to Israel he says: All day long I have spread out My hands to a disobedient and defiant people.

Besides all this, a great chasm has been fixed between us and you, so that those who want to pass over from here to you cannot; neither can those from there cross over to us.’

Then I saw a great white throne and One seated on it. Earth and heaven fled from His presence, and no place was found for them. I also saw the dead, the great and the small, standing before the throne, and books were opened. Another book was opened, which is the book of life, and the dead were judged according to their works by what was written in the books. Then the sea gave up its dead, and Death and Hades gave up their dead; all were judged according to their works. read more.
Death and Hades were thrown into the lake of fire. This is the second death, the lake of fire. And anyone not found written in the book of life was thrown into the lake of fire.