22 Bible Verses about Relationships With Boyfriend 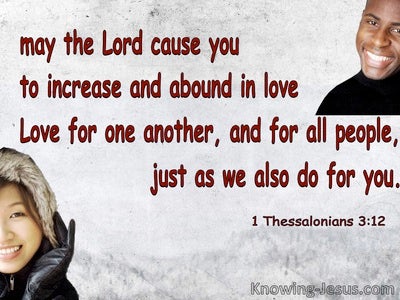 then thou hast brought her in unto the midst of thy household, and she hath shaved her head, and prepared her nails,

from the time the master of the house may have risen up, and may have shut the door, and ye may begin without to stand, and to knock at the door, saying, Lord, lord, open to us, and he answering shall say to you, I have not known you whence ye are,

And when a man doth entice a virgin who is not betrothed, and hath lain with her, he doth certainly endow her to himself for a wife;

Who is forsaking the guide of her youth, And the covenant of her God hath forgotten.

I am my beloved's, and on me is his desire.

and Jacob begat Joseph, the husband of Mary, of whom was begotten Jesus, who is named Christ.

And if in the house of her husband she hath vowed, or hath bound a bond on her soul with an oath,

and you the Lord cause to increase and to abound in the love to one another, and to all, even as we also to you,

For, let this mind be in you that is also in Christ Jesus,

And it cometh to pass, at the entering of Abram into Egypt, that the Egyptians see the woman that she is exceeding fair;

and Isaac goeth out to meditate in the field, at the turning of the evening, and he lifteth up his eyes, and looketh, and lo, camels are coming.

For jealousy is the fury of a man, And he doth not spare in a day of vengeance.

And unto any dead man they come not for uncleanness, but for father, and for mother, and for son, and for daughter, for brother, for sister who hath not been to a man, they defile themselves.