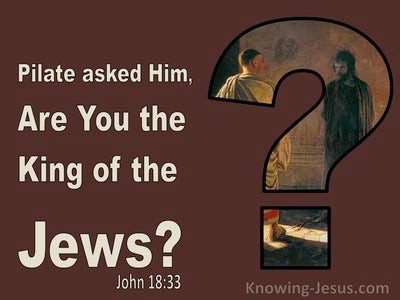 When Pharaoh's officials saw her, they brought her to the attention of Pharaoh and took the woman to Pharaoh's palace.

This is what the LORD says: "Go down to the house of the king of Judah and tell him this:

Daniel 4:4
Verse Concepts
Those At Easerelaxing
Peace, Human Search For

I, Nebuchadnezzar, was resting in my home and prospering in my palace.

About a year later, as the king was walking on the roof of the royal palace of Babylon,

2 Samuel 7:1
Verse Concepts
Time Of PeaceLand, As A Divine Gift
Sabbath, In Ot

After the king had settled down in his palace and the LORD had given him respite from all of his surrounding enemies,

he told the prophet Nathan, "Look now, I'm living in a cedar palace, but the Ark of God resides behind a tent curtain."

After David had settled down to live in his palace, he spoke with the prophet Nathan. "Look, here I am living in this cedar palace, but the ark of the LORD's covenant remains surrounded by curtains!"

He built his own palace out of timber supplied from the forest of Lebanon. It was 100 cubits long, 50 cubits wide, 20 cubits tall, and was constructed on four rows of cedar pillars, with cedar beams interlocking the pillars.

1 Kings 10:17
Verse Concepts
Weights Of GoldForests
Three To Four HundredThree Hundred And Above

and 300 shields from beaten gold, overlaying each shield with the gold from 300 gold pieces. The king put them in his palace in the Lebanon forest.

When the queen of Sheba had seen all of Solomon's wisdom for herself, the palace that he had built,

Really, what did you go out to see? A man dressed in fancy clothes? See, those who wear fancy clothes live in kings' houses.

Really, what did you go out to see? A man dressed in fancy clothes? Look! Those who wear fine clothes and live in luxury are in royal palaces.

Then Jesus was led from Caiaphas to the governor's headquarters early in the morning. The Jews did not go into the headquarters, to avoid becoming unclean and unable to eat the Passover meal.

John 18:33
Verse Concepts
Christ Is King Of Israel
Jews, The

So Pilate went back into the governor's headquarters, summoned Jesus, and asked him, "Are you the king of the Jews?"

Then the governor's soldiers took Jesus into the imperial headquarters and gathered the whole company of soldiers around him.

The soldiers led Jesus into the courtyard of the palace (that is, the governor's headquarters) and called out the whole guard.