38 Bible Verses about Satan, Resistance To 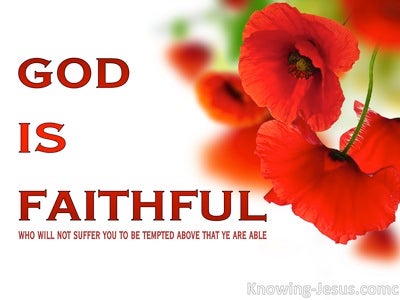 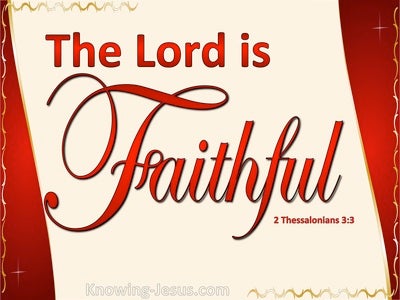 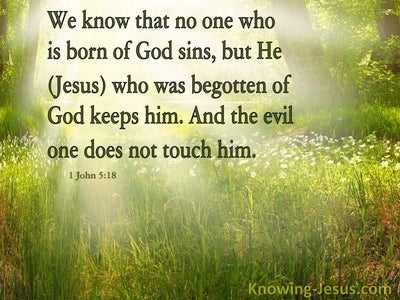 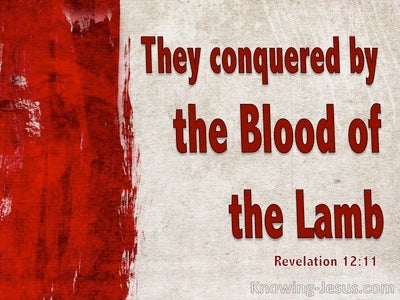 Then the Lord said to Satan, “Behold, all that he has is in your power, only do not put forth your hand on him.” So Satan departed from the presence of the Lord.

So the Lord said to Satan, “Behold, he is in your power, only spare his life.”

For this reason, rejoice, O heavens and you who dwell in them. Woe to the earth and the sea, because the devil has come down to you, having great wrath, knowing that he has only a short time.”

and he threw him into the abyss, and shut it and sealed it over him, so that he would not deceive the nations any longer, until the thousand years were completed; after these things he must be released for a short time.

Submit therefore to God. Resist the devil and he will flee from you.

Be of sober spirit, be on the alert. Your adversary, the devil, prowls around like a roaring lion, seeking someone to devour. But resist him, firm in your faith, knowing that the same experiences of suffering are being accomplished by your brethren who are in the world.

You therefore, beloved, knowing this beforehand, be on your guard so that you are not carried away by the error of unprincipled men and fall from your own steadfastness,

But the Lord is faithful, and He will strengthen and protect you from the evil one.

I do not ask You to take them out of the world, but to keep them from the evil one.

“Simon, Simon, behold, Satan has demanded permission to sift you like wheat; but I have prayed for you, that your faith may not fail; and you, when once you have turned again, strengthen your brothers.”

Put on the full armor of God, so that you will be able to stand firm against the schemes of the devil.

When He had disarmed the rulers and authorities, He made a public display of them, having triumphed over them through Him.

Now judgment is upon this world; now the ruler of this world will be cast out.

And they overcame him because of the blood of the Lamb and because of the word of their testimony, and they did not love their life even when faced with death.

Philippians 2:10
Verse Concepts
All Authority Has Been Given To JesusBowing Before MessiahconfessingFeet
Attitudes, in prayerBowingJesus Christ, Worship Of

so that at the name of Jesus every knee will bow, of those who are in heaven and on earth and under the earth,

These signs will accompany those who have believed: in My name they will cast out demons, they will speak with new tongues; they will pick up serpents, and if they drink any deadly poison, it will not hurt them; they will lay hands on the sick, and they will recover.”

The seventy returned with joy, saying, “Lord, even the demons are subject to us in Your name.”

She continued doing this for many days. But Paul was greatly annoyed, and turned and said to the spirit, “I command you in the name of Jesus Christ to come out of her!” And it came out at that very moment.

For I am convinced that neither death, nor life, nor angels, nor principalities, nor things present, nor things to come, nor powers, nor height, nor depth, nor any other created thing, will be able to separate us from the love of God, which is in Christ Jesus our Lord.

I have fought the good fight, I have finished the course, I have kept the faith; in the future there is laid up for me the crown of righteousness, which the Lord, the righteous Judge, will award to me on that day; and not only to me, but also to all who have loved His appearing.

He who has an ear, let him hear what the Spirit says to the churches. To him who overcomes, I will grant to eat of the tree of life which is in the Paradise of God.’

He who overcomes will thus be clothed in white garments; and I will not erase his name from the book of life, and I will confess his name before My Father and before His angels.