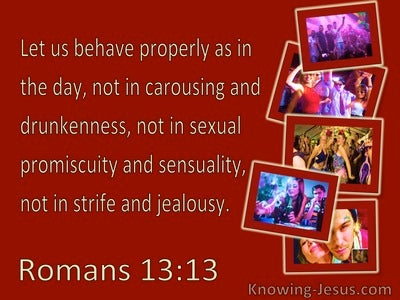 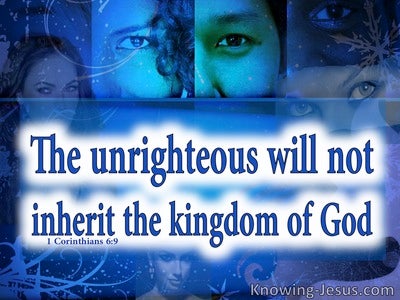 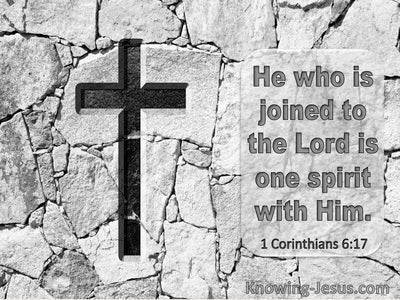 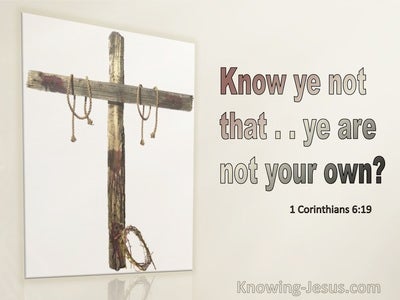 "You shall not commit adultery.

"I made a covenant with my eyes, how then should I look lustfully at a young woman?

Can a man scoop fire into his lap, and his clothes not be burned? Or can one walk on hot coals, and his feet not be scorched? So is he who goes in to his neighbor's wife. Whoever touches her will not be unpunished.

but I tell you that everyone who gazes at a woman to lust after her has committed adultery with her already in his heart.

but that we write to them that they abstain from the pollution of idols, from sexual immorality, from what is strangled, and from blood.

Let us walk properly, as in the day; not in reveling and drunkenness, not in sexual promiscuity and lustful acts, and not in strife and jealousy.

"Foods for the belly, and the belly for foods," but God will bring to nothing both it and them. But the body is not for sexual immorality, but for the Lord; and the Lord for the body. Now God raised up the Lord, and will also raise us up by his power. Don't you know that your bodies are members of Christ? Shall I then take the members of Christ, and make them members of a prostitute? May it never be!read more.
Or don't you know that he who is joined to a prostitute is one body? For, "The two," says he, "will become one flesh." But he who is joined to the Lord is one spirit. Flee sexual immorality! "Every sin that a man does is outside the body," but he who commits sexual immorality sins against his own body. Or don't you know that your body is a temple of the Holy Spirit which is in you, which you have from God? You are not your own,