5 Bible Verses about The Second Day Of The Week 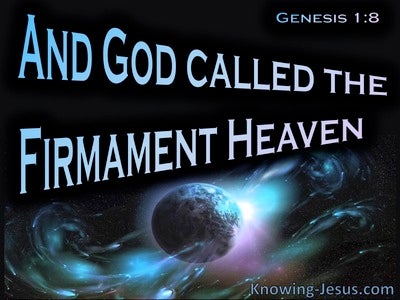 God called the canopy "sky." The twilight and the dawn were the second day.

On the second day, Zuar's son Nethanel, leader of the descendants of Issachar, presented

The LORD gave Lachish into the control of Israel, and Joshua captured it the next day. He declared war on the city and executed everyone in it, the same way he had treated Libnah.

"On the second day, you are to present twelve young bulls, two rams, and fourteen one year old lambs, all without defects,

"The second day following commencement of offerings, you are to offer a male goat without defect for a sin offering to cleanse the altar the same way they cleansed it with the bull.