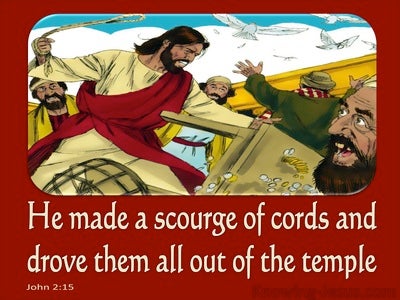 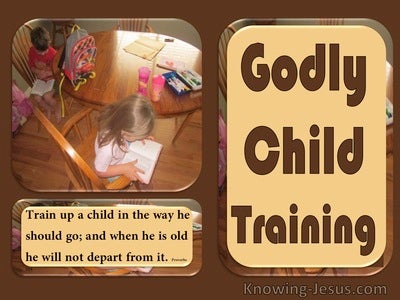 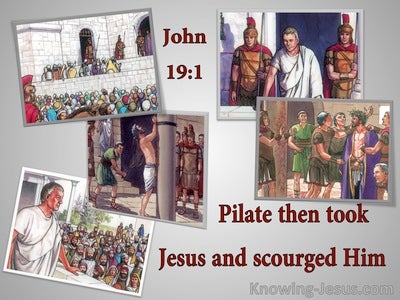 and having made a whip of small cords, he put all forth out of the temple, also the sheep, and the oxen; and of the money-changers he poured out the coins, and the tables he overthrew,

and now, my father laid on you a heavy yoke, and I add to your yoke; my father chastised you with whips, and I -- I chastise you with scorpions.'

The sound of a whip, And the sound of the rattling of a wheel, And of a prancing horse, and of a bounding chariot, Of a horseman mounting.

A whip is for a horse, a bridle for an ass, And a rod for the back of fools.

forty times he doth smite him -- he is not adding, lest, he is adding to smite him above these -- many stripes, and thy brother is lightly esteemed in thine eyes.

from Jews five times forty stripes save one I did receive;

And Gideon saith, 'Therefore -- in Jehovah's giving Zebah and Zalmunna into my hand -- I have threshed your flesh with the thorns of the wilderness, and with the threshing instruments.'

The lips of a fool enter into strife, And his mouth for stripes calleth.

Then did he release to them Barabbas, and having scourged Jesus, he delivered him up that he may be crucified;

and Pilate, wishing to content the multitude, released to them Barabbas, and delivered up Jesus -- having scourged him -- that he might be crucified.

Then, therefore, did Pilate take Jesus and scourge him,

And they were hearing him unto this word, and they lifted up their voice, saying, 'Away from the earth with such an one; for it is not fit for him to live.' And they crying out and casting up their garments, and throwing dust into the air, the chief captain commanded him to be brought into the castle, saying, 'By scourges let him be examined;' that he might know for what cause they were crying so against him.read more.
And as he was stretching him with the thongs, Paul said unto the centurion who was standing by, 'A man, a Roman, uncondemned -- is it lawful to you to scourge;' and the centurion having heard, having gone near to the chief captain, told, saying, 'Take heed what thou art about to do, for this man is a Roman;' and the chief captain having come near, said to him, 'Tell me, art thou a Roman?' and he said, 'Yes;' and the chief captain answered, 'I, with a great sum, did obtain this citizenship;' but Paul said, 'But I have been even born so.' Immediately, therefore, they departed from him who are about to examine him, and the chief captain also was afraid, having learned that he is a Roman, and because he had bound him,