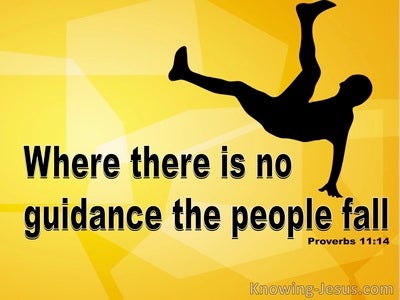 “Have you let every female live?” he asked them. “Yet they are the ones who, at Balaam’s advice, incited the Israelites to unfaithfulness against the Lord in the Peor incident, so that the plague came against the Lord’s community.

Then someone reported to David: “Ahithophel is among the conspirators with Absalom.”“Lord,” David pleaded, “please turn the counsel of Ahithophel into foolishness!” When David came to the summit where he used to worship God, Hushai the Archite was there to meet him with his robe torn and dust on his head. David said to him, “If you go away with me, you’ll be a burden to me, read more.
but if you return to the city and tell Absalom, ‘I will be your servant, my king! Previously, I was your father’s servant, but now I will be your servant,’ then you can counteract Ahithophel’s counsel for me.

Then Absalom said to Ahithophel, “Give me your advice. What should we do?” Ahithophel replied to Absalom, “Sleep with your father’s concubines he left to take care of the palace. When all Israel hears that you have become repulsive to your father, everyone with you will be encouraged.” So they pitched a tent for Absalom on the roof, and he slept with his father’s concubines in the sight of all Israel.read more.
Now the advice Ahithophel gave in those days was like someone asking about a word from God—such was the regard that both David and Absalom had for Ahithophel’s advice.

17 1 Ahithophel said to Absalom, “Let me choose 12,000 men, and I will set out in pursuit of David tonight. I will attack him while he is weak and weary, throw him into a panic, and all the people with him will scatter. I will strike down only the king and bring all the people back to you. When everyone returns except the man you’re seeking, all the people will be at peace.” read more.
This proposal seemed good to Absalom and all the elders of Israel.

So the king sought advice.Then he made two golden calves, and he said to the people, “Going to Jerusalem is too difficult for you. Israel, here is your God who brought you out of the land of Egypt.”

The princes of Zoan are complete fools;
Pharaoh’s wisest advisers give stupid advice!
How can you say to Pharaoh,
“I am one of the wise,
a student of eastern kings”?

Insight is a fountain of life for its possessor,
but the discipline of fools is folly.

Without guidance, people fall,
but with many counselors there is deliverance.

The thoughts of the righteous are just,
but guidance from the wicked leads to deceit.