5 Bible Verses about Apostasy In The Last Days 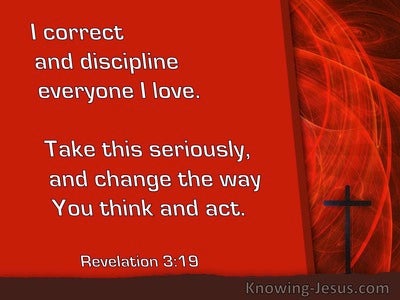 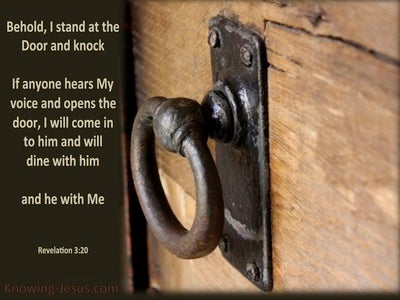 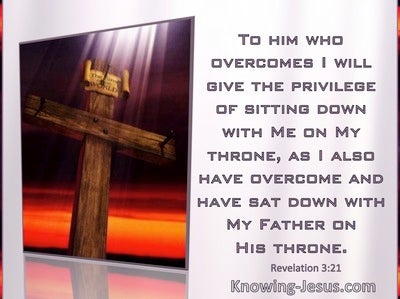 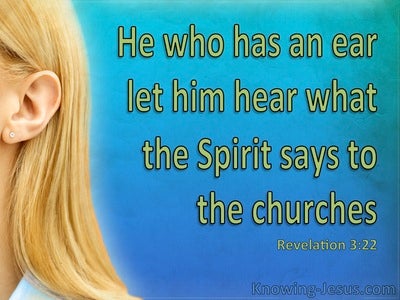 Because lawlessness will multiply, the love of many will grow cold.

Don’t let anyone deceive you in any way. For that day will not come unless the apostasy comes first and the man of lawlessness is revealed, the son of destruction.

Now the Spirit explicitly says that in later times some will depart from the faith, paying attention to deceitful spirits and the teachings of demons, through the hypocrisy of liars whose consciences are seared. They forbid marriage and demand abstinence from foods that God created to be received with gratitude by those who believe and know the truth.

For the time will come when they will not tolerate sound doctrine, but according to their own desires, will multiply teachers for themselves because they have an itch to hear something new. They will turn away from hearing the truth and will turn aside to myths.

“Write to the angel of the church in Laodicea:“The Amen, the faithful and true Witness, the Originatorof God’s creation says: I know your works, that you are neither cold nor hot. I wish that you were cold or hot. So, because you are lukewarm, and neither hot nor cold, I am going to vomit you out of My mouth.read more.
Because you say, ‘I’m rich; I have become wealthy and need nothing,’ and you don’t know that you are wretched, pitiful, poor, blind, and naked, I advise you to buy from Me gold refined in the fire so that you may be rich, white clothes so that you may be dressed and your shameful nakedness not be exposed, and ointment to spread on your eyes so that you may see. As many as I love, I rebuke and discipline. So be committed and repent. Listen! I stand at the door and knock. If anyone hears My voice and opens the door, I will come in to him and have dinner with him, and he with Me. The victor: I will give him the right to sit with Me on My throne, just as I also won the victory and sat down with My Father on His throne. “Anyone who has an ear should listen to what the Spirit says to the churches.”