10 Bible Verses about Authority Of Christ 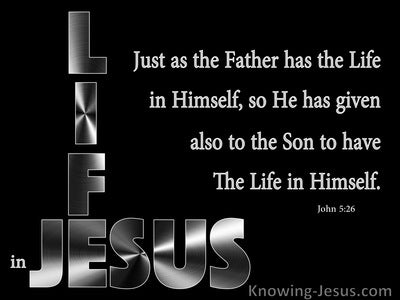 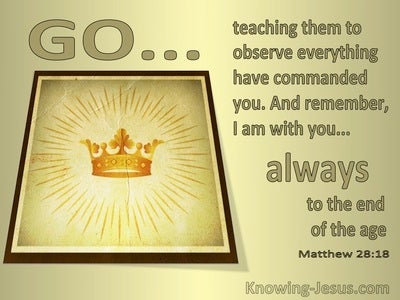 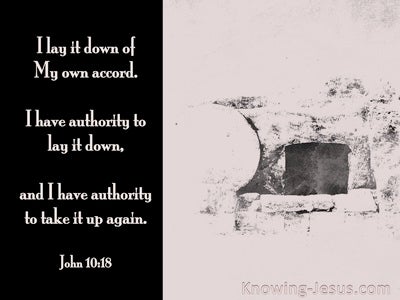 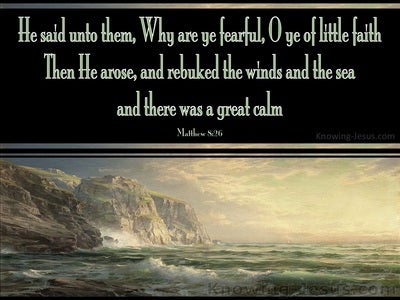 for he taught them as one having authority and not as the scribes.

And Jesus came and spoke unto them, saying, All power is given unto me in heaven and in earth.

And they were all amazed, insomuch that they questioned among themselves, saying, What thing is this? What new doctrine is this? for he commands the unclean spirits with power, and they obey him.

John 5:27
Verse Concepts
Ministry Of The Son Of ManGod Giving To The SonvulnerabilityJesus As Son Of Man
Christ JudgingSonsJesus Christ, Judge

and has also given him power and authority to execute judgment because he is the Son of man.

Then Jesus said unto them, When ye have lifted up the Son of man, then ye shall know that I AM and that I do nothing of myself, but as my Father has taught me, I speak these things.

For as the Father has life in himself, so has he given to the Son to have life in himself and has also given him power and authority to execute judgment because he is the Son of man.

Jesus answered them and said, My doctrine is not mine, but his that sent me.

And when he was entered into a ship, his disciples followed him. And, behold, there arose a great moving in the sea, insomuch that the ship was covered with the waves; but he was asleep. And his disciples came to him and awoke him, saying, Lord, save us; we perish.read more.
And he said unto them, Why are ye fearful, O ye of little faith? Then, awake, he rebuked the winds and the sea; and there was a great calm. But the men marvelled, saying, What manner of man is this that even the winds and the sea obey him!