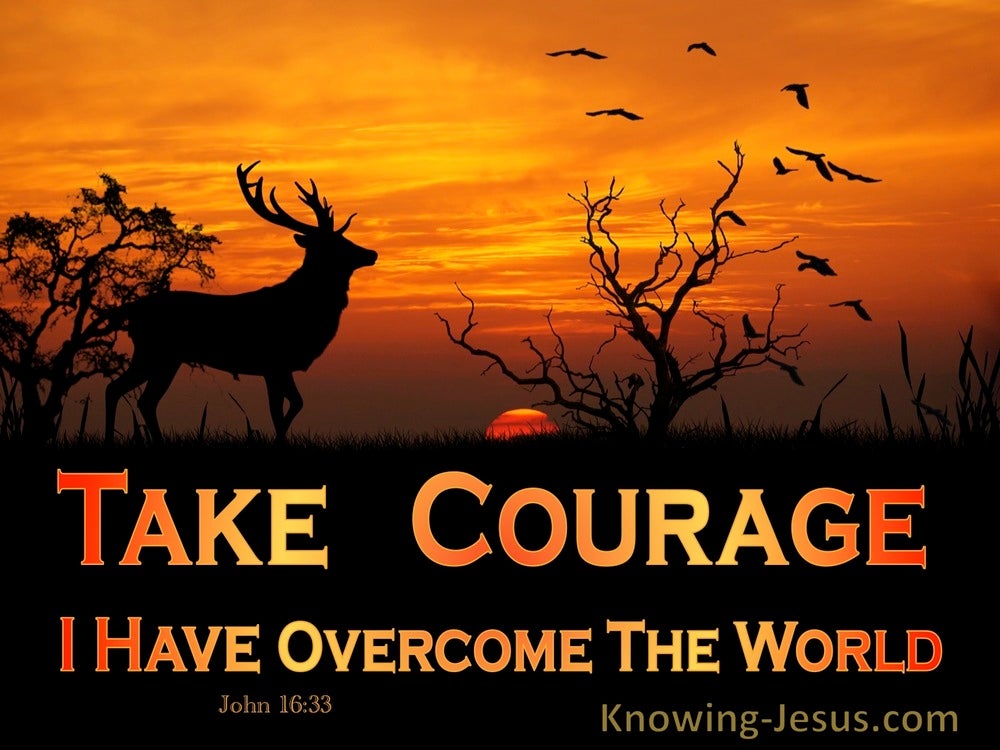 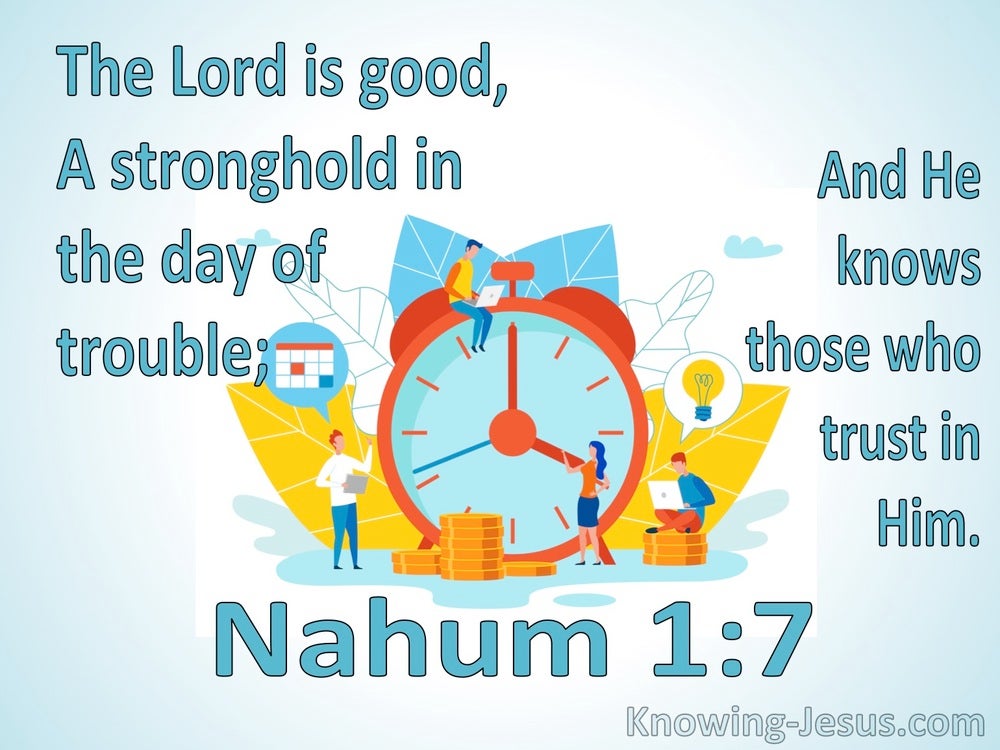 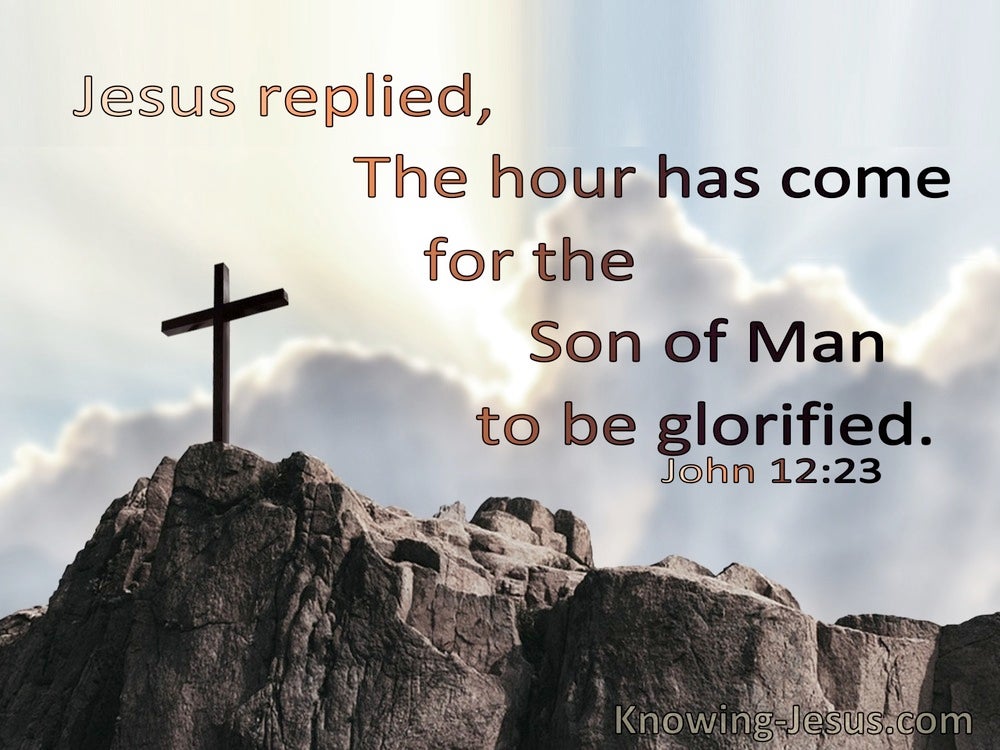 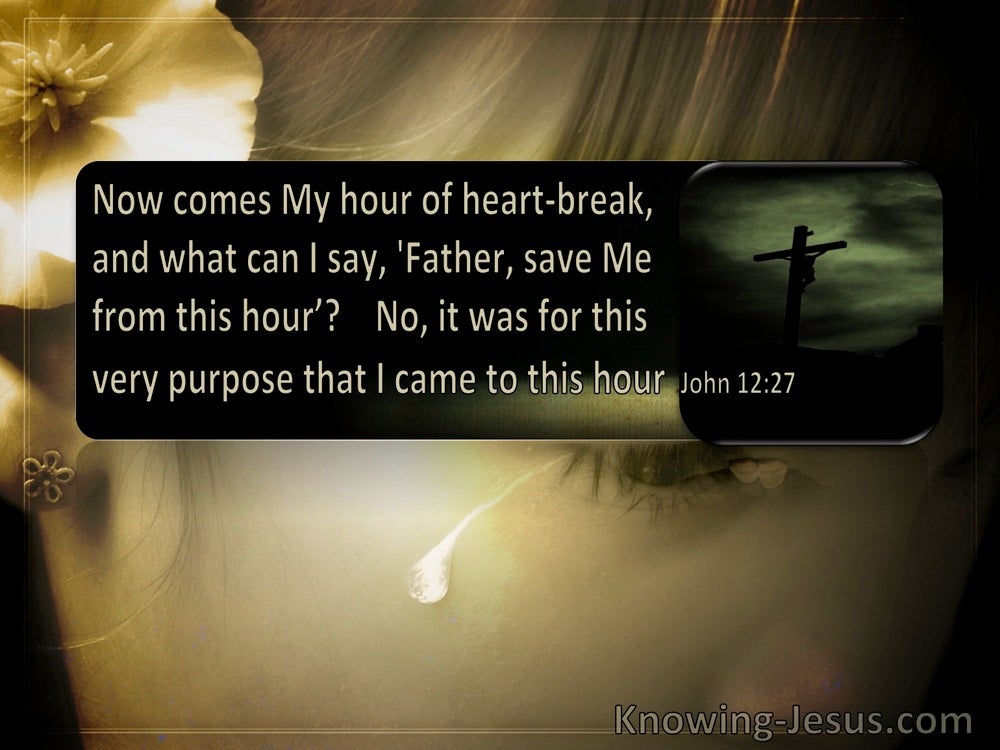 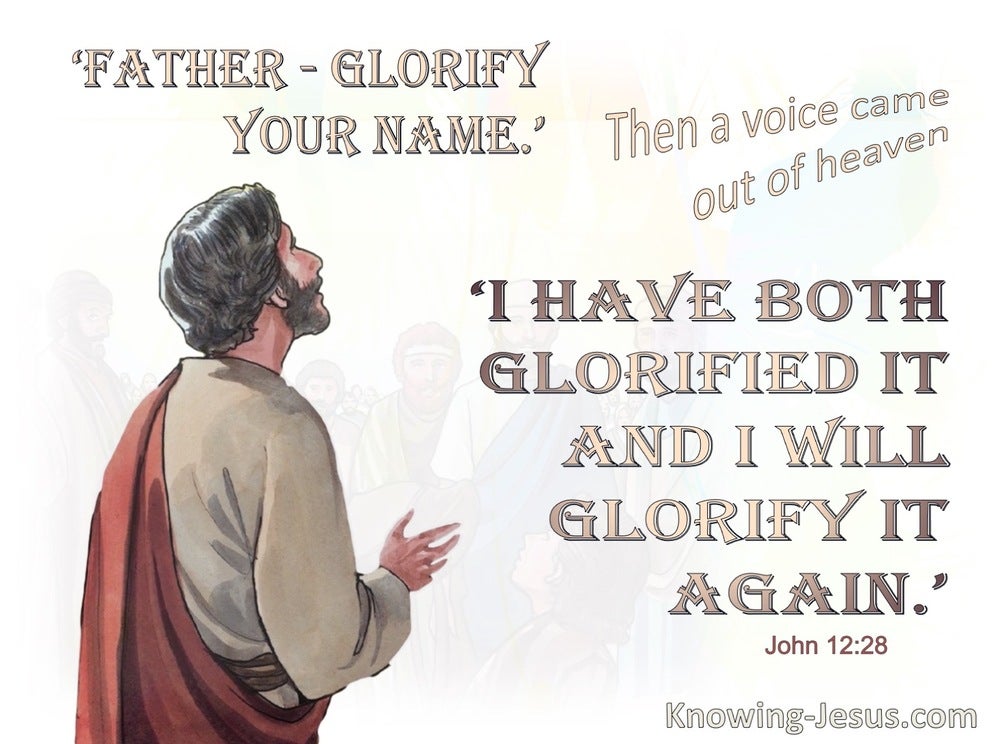 These things I have spoken to you, so that in Me you may have peace. In the world you have tribulation, but take courage; I have overcome the world.”

“If anyone comes to Me, and does not hate his own father and mother and wife and children and brothers and sisters, yes, and even his own life, he cannot be My disciple.

You shall not lie with a male as one lies with a female; it is an abomination.

The Lord is good,
A stronghold in the day of trouble,
And He knows those who take refuge in Him.

Now there were some Greeks among those who were going up to worship at the feast; these then came to Philip, who was from Bethsaida of Galilee, and began to ask him, saying, “Sir, we wish to see Jesus.” Philip *came and *told Andrew; Andrew and Philip *came and *told Jesus.read more.
And Jesus *answered them, saying, “The hour has come for the Son of Man to be glorified. Truly, truly, I say to you, unless a grain of wheat falls into the earth and dies, it remains alone; but if it dies, it bears much fruit. He who loves his life loses it, and he who hates his life in this world will keep it to life eternal. If anyone serves Me, he must follow Me; and where I am, there My servant will be also; if anyone serves Me, the Father will honor him. “Now My soul has become troubled; and what shall I say, ‘Father, save Me from this hour’? But for this purpose I came to this hour. Father, glorify Your name.” Then a voice came out of heaven: “I have both glorified it, and will glorify it again.” So the crowd of people who stood by and heard it were saying that it had thundered; others were saying, “An angel has spoken to Him.” Jesus answered and said, “This voice has not come for My sake, but for your sakes. Now judgment is upon this world; now the ruler of this world will be cast out. And I, if I am lifted up from the earth, will draw all men to Myself.” But He was saying this to indicate the kind of death by which He was to die.

And we know that