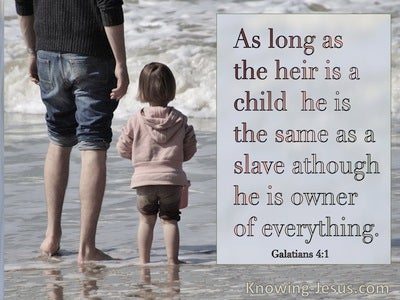 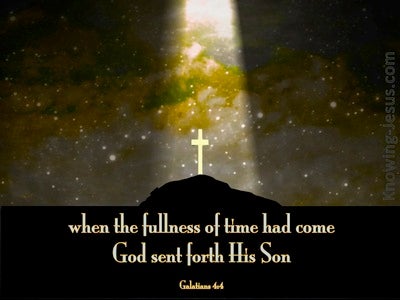 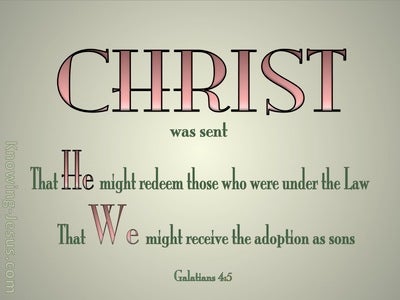 The LORD shall smite thee with madness and blindness and astonishment of heart.

Now at this sound, the multitude came together and were confounded because each one heard them speak in his own tongue.

Of his greatness, the mighty are afraid; by reason of breakings they remove sin from themselves.

Mark 16:8
Verse Concepts
Those Who Did Not TellConfusionTrembling
Fear, Of UnknownJesus Tomb

And they went out quickly and fled from the sepulchre, for they trembled and were amazed; neither said they any thing to anyone, for they were afraid.

They do not know, neither do they understand; they walk in darkness; they move all the foundations of the earth.

The LORD has mingled a perverse spirit in its midst, and they have caused Egypt to err in every work thereof, as a drunken man staggers in his vomit.

Now I say That the heir, as long as he is a child differs in nothing from a slave, though he be lord of all, but is under the hand of tutors and governors until the time appointed of the father. Even so we, when we were children, were in slavery under the elements of the world,read more.
but when the fullness of the time was come, God sent forth his Son, born of a woman, born under the law, to redeem those that were under the law, that we might receive the adoption of sons.

For Pharaoh will say of the sons of Israel, They are entangled in the land; the wilderness has shut them in.