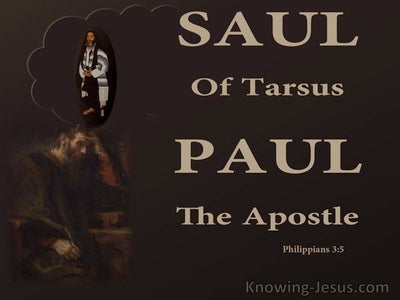 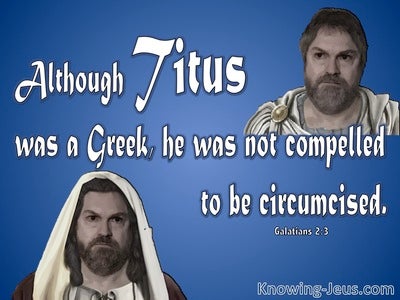 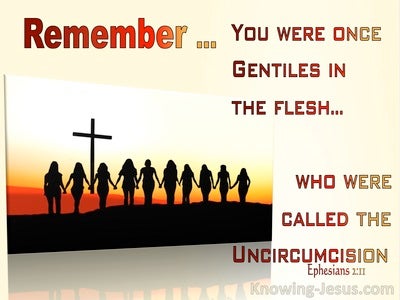 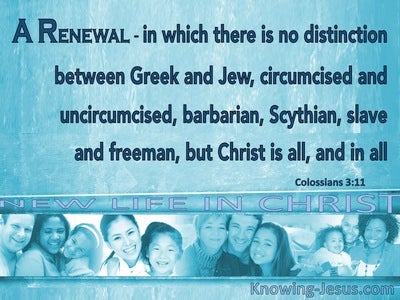 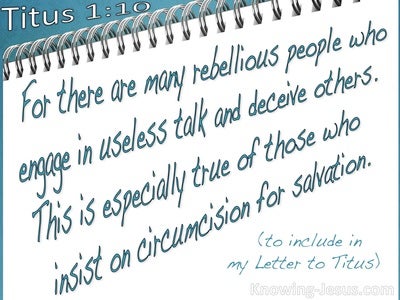 And he gave him the covenant of circumcision; and so Abraham begat Isaac and circumcised him the eighth day, and Isaac begat Jacob, and Jacob begat the twelve patriarchs.

And in the eighth day the flesh of his foreskin shall be circumcised.

Moses therefore gave unto you circumcision (not because it is of Moses, but of the fathers), and ye on the sabbath day circumcise a man.

but every man's slave that is bought for money, when thou hast circumcised him, then shall he eat of it.

Behold, the days come, saith the LORD, that I will visit all those who are circumcised with the uncircumcised: Egypt and Judah and Edom and the sons of Ammon and Moab and all that are in the utmost corners, that dwell in the wilderness: for all the Gentiles are uncircumcised, and all the house of Israel are uncircumcised in the heart.

And it came to pass that on the eighth day they came to circumcise the child, and they called him Zacharias after the name of his father.

And when eight days were accomplished for the circumcising of the child, his name was called Jesus, which he was called by the angel before he was conceived in the womb.

Circumcised the eighth day, of the lineage of Israel, of the tribe of Benjamin, a Hebrew of Hebrews; concerning the law, a Pharisee;

Paul desired to have him go forth with him and took and circumcised him because of the Jews who were in those quarters, for they all knew that his father was a Greek.

And those of the circumcision who believed were astonished, as many as came with Peter, that also on the Gentiles the gift of the Holy Spirit was poured out.

When Peter was come up to Jerusalem, those that were of the circumcision contended with him,

But there rose up certain of the sect of the Pharisees who had believed, saying, That it was needful to circumcise them and to command them to keep the law of Moses.

Ephesians 2:11
Verse Concepts
Necessity Of CircumcisionLiving For The Material
Body

For there are many insubordinate and vain talkers and deceivers of souls, especially those of the circumcision,