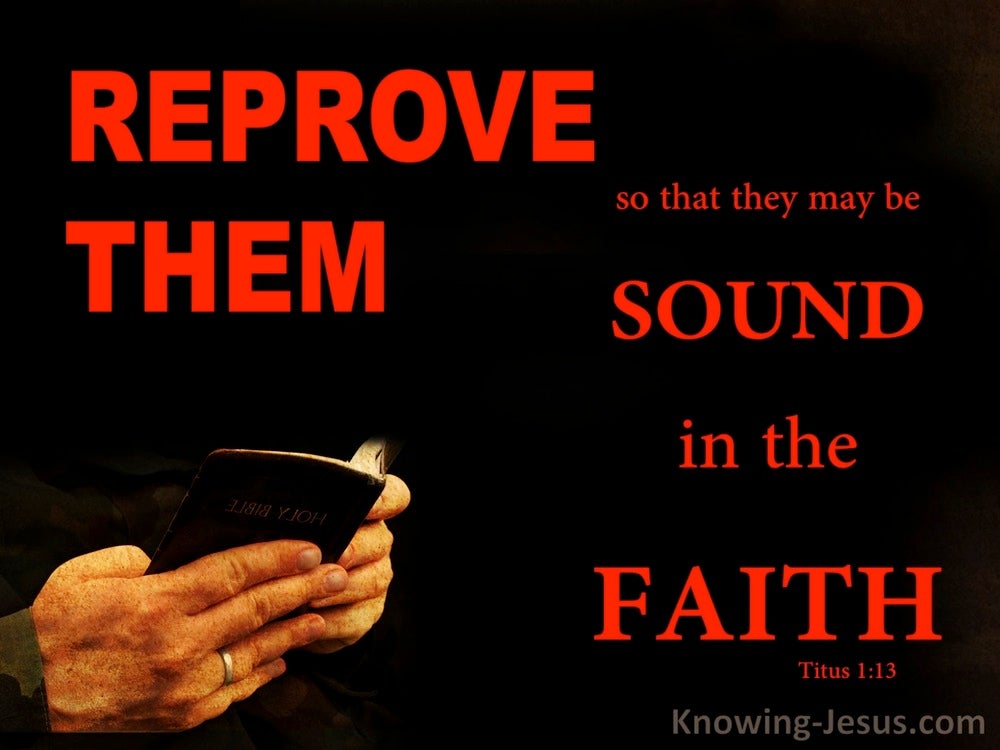 “Woe to you, Chorazin! Woe to you, Bethsaida! For if the miracles had occurred in Tyre and Sidon which occurred in you, they would have repented long ago in sackcloth and ashes.

“Woe to the rebellious children,” declares the Lord,
“Who execute a plan, but not Mine,
And make an alliance, but not of My Spirit,
In order to add sin to sin;

Luke 19:46
Verse Concepts
Status Of The Templethieves
House Of God

saying to them, “It is written, ‘And My house shall be a house of prayer,’ but you have made it a robbers’ den.”

Which one of the prophets did your fathers not persecute? They killed those who had previously announced the coming of the Righteous One, whose betrayers and murderers you have now become;

and said, “You who are full of all deceit and fraud, you son of the devil, you enemy of all righteousness, will you not cease to make crooked the straight ways of the Lord?

Then Paul said to him, “God is going to strike you, you whitewashed wall! Do you sit to try me according to the Law, and in violation of the Law order me to be struck?”

“Whoever causes one of these little ones who believe to stumble, it would be better for him if, with a heavy millstone hung around his neck, he had been cast into the sea.

One of themselves, a prophet of their own, said, “Cretans are always liars, evil beasts, lazy gluttons.” This testimony is true. For this reason reprove them severely so that they may be sound in the faith,