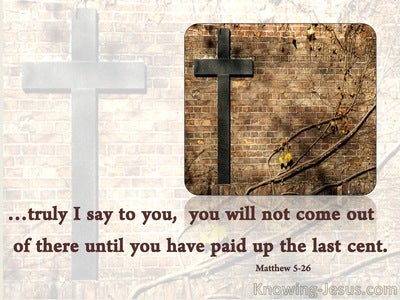 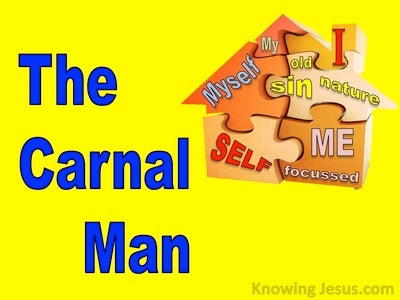 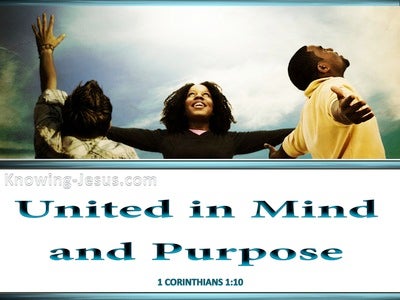 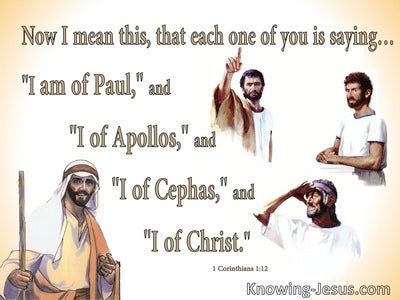 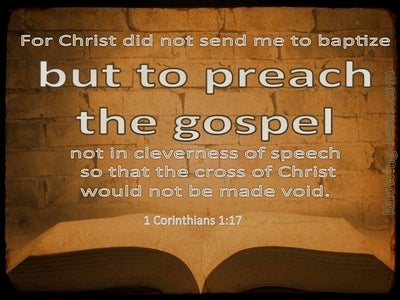 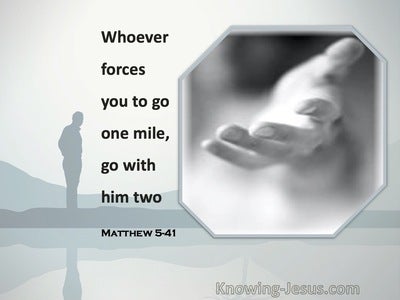 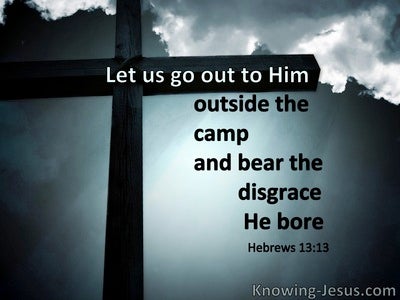 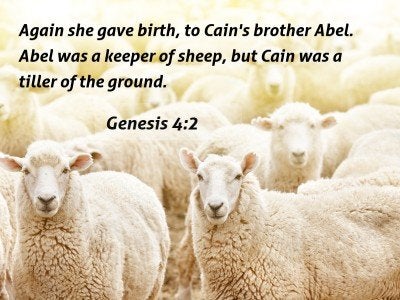 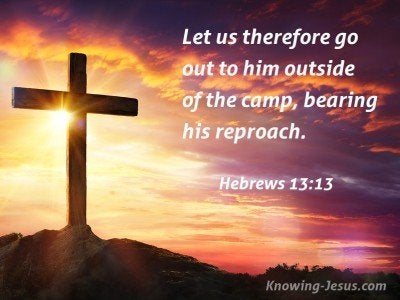 But the Pharisees went out, and conspired against him, how they might destroy him.

for you are still fleshly. For insofar as there is jealousy, strife, and factions among you, are you not fleshly, and do you not walk in the ways of men?

For I am afraid that by any means, when I come, I might find you not the way I want to, and that I might be found by you as you do not desire; that by any means there would be strife, jealousy, outbursts of anger, factions, slander, whisperings, proud thoughts, riots;

I exhort Euodia, and I exhort Syntyche, to think the same way in the Lord.

Again she gave birth, to Cain's brother Abel. Abel was a keeper of sheep, but Cain was a tiller of the ground. As time passed, it happened that Cain brought an offering to the LORD from the fruit of the ground. Abel also brought some of the firstborn of his flock and of its fat. The LORD respected Abel and his offering,read more.
but he did not respect Cain and his offering. Cain was very angry, and the expression on his face fell. The LORD said to Cain, "Why are you angry? Why has the expression of your face fallen? If you do well, will it not be lifted up? If you do not do well, sin crouches at the door. Its desire is for you, but you are to rule over it." Cain said to Abel, his brother, "Let's go into the field." It happened when they were in the field, that Cain rose up against Abel, his brother, and killed him. The LORD said to Cain, "Where is Abel, your brother?" He said, "I do not know. Am I my brother's keeper?"

Now I beg you, brothers, through the name of our Lord, Jesus Christ, that you all speak the same thing and that there be no divisions among you, but that you be perfected together in the same mind and in the same judgment. For it has been reported to me concerning you, my brothers, by those who are from Chloe's household, that there are contentions among you. Now I mean this, that each one of you says, "I follow Paul," "I follow Apollos," "I follow Cephas," and, "I follow Christ."read more.
Is Christ divided? Was Paul crucified for you? Or were you baptized into the name of Paul? I thank God that I baptized none of you, except Crispus and Gaius, so that no one should say that you had been baptized into my own name. (I also baptized the household of Stephanas; besides them, I do not know whether I baptized any other.) For Christ sent me not to baptize, but to proclaim the Good News?not in wisdom of words, so that the cross of Christ would not be made void.

He dreamed yet another dream, and told it to his brothers, and said, "Behold, I have dreamed yet another dream: and behold, the sun and the moon and eleven stars bowed down to me." He told it to his father and to his brothers. His father rebuked him, and said to him, "What is this dream that you have dreamed? Will I and your mother and your brothers indeed come to bow ourselves down to you to the earth?" His brothers envied him, but his father kept this saying in mind.

"Now his elder son was in the field. As he came near to the house, he heard music and dancing. He called one of the servants to him, and asked what was going on. He said to him, 'Your brother has come, and your father has killed the fattened calf, because he has received him back safe and healthy.'read more.
But he was angry, and would not go in. Therefore his father came out, and begged him.

"You have heard that it was said, 'An eye for an eye, and a tooth for a tooth.' But I tell you, do not contend with him who wrongs you; but whoever strikes you on your right cheek, turn to him the other also. And if anyone sues you to take away your coat, let him have your cloak also.read more.
And whoever compels you to go one mile, go with him two. Give to him who asks you, and do not turn away him who desires to borrow from you.

It happened as they came, when David returned from the slaughter of the Philistine, that the women came out of all the cities of Israel, singing and dancing, to meet king Saul, with tambourines, with joy, and with instruments of music. The women sang one to another as they played, and said, "Saul has slain his thousands, David his ten thousands." Saul was very angry, and this saying displeased him; and he said, "They have ascribed to David ten thousands, and to me they have ascribed but thousands. What can he have more but the kingdom?"read more.
Saul eyed David from that day and forward.

Let us therefore go out to him outside of the camp, bearing his reproach.