14 Bible Verses about Gathering Other Nations 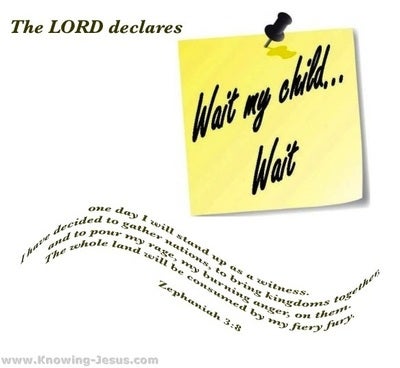 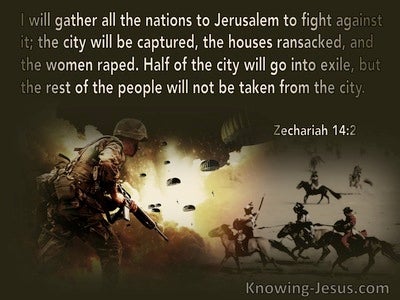 "Because this is what the LORD says: "At the end of 40 years I'll gather the Egyptians from the people among whom they have been scattered.

Zephaniah 3:8
Verse Concepts
God Angry With The NationsApocalypseGod, Zeal OfDestruction Of The WorldArmageddonJealousyFire Of God's Anger
Day of the LORDKingdomsThe Witness Of GodGod, As JudgeWaitingGod's Indignation

"Just you wait!" declares the LORD. "The day will come when I stand up as a prosecutor, for I am determined to assemble the nations and to gather the kingdoms, in order to pour out my indignation upon them all of my fierce anger. All the earth will be consumed by the fire of my jealousy.

"But as for me, I know their actions and their thoughts. Come and gather all nations and languages, and they will come and see my glory.

Zechariah 10:10
Verse Concepts
Returning to their landNo RoomFullness Of The Kingdom
The Prophecy Towards LebanonGathering Israel

At that time people will call Jerusalem, "The Throne of the LORD," and all the nations will be gathered to it, to the name of the LORD, to Jerusalem. They'll no longer stubbornly follow their own evil desires.

All the nations will be assembled in front of him, and he will cull them out, one from another, like a shepherd separates sheep from goats.

when people and kingdoms gather together to serve the LORD.

Joel 3:2
Verse Concepts
ArmageddonNationalismPeople Of God, In Ot
JudgmentNames And Titles For The Church

I will gather all nations, bringing them down to the Valley of Jehoshaphat. I will set out my case against them there, on behalf of my people, my heritage Israel, whom they scattered among the nations, apportioning my land among themselves.

Joel 3:11
Verse Concepts
Hurrying Others On

Hurry and come, all you gentiles! Gather yourselves together!'" "LORD, cause your mighty army to come down.

Amos 3:9
Verse Concepts
The Mountains Of IsraelOppressors
Disorder Among The NationsSuffering, Hardship

Micah 4:11
Verse Concepts
Dealing With The Nations
Lack Of Holiness

"Now many nations have gathered against you, saying, "Let her be defiled,' and "Let's look down on Zion.'

It will come about at that time that I will make Jerusalem a heavy weight; so everyone who burdens themselves with it will be crushed, even though all of the nations of the earth gather themselves against it.

I will gather all the nations against Jerusalem, to lay siege against it. The city will be captured, the houses will be ransacked, the women raped, and half of the city will go into exile, but the remaining people will not be cut off from the city.