11 Bible Verses about Last Ones 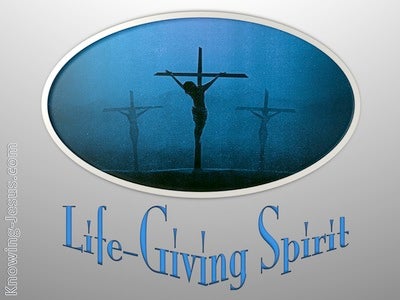 "In the same way, the last will be first, and the first will be last, because many are called, but few are chosen."

But many who are first will be last, and the last will be first."

But many who are first will be last, and the last will be first."

So he sat down, called the Twelve, and told them, "If anyone wants to be first, he must be last of all and servant of all."

"When evening came, the owner of the vineyard told his manager, "Call the workers and give them their wages, beginning with the last and ending with the first.'

Finally, the woman died, too.

Then he positioned the women servants and their children first, then Leah and her children next, and then Rachel and Joseph after them.

All those numbered by division in the camp of Dan total 157,600. They are to be the last to travel under their standards."

Then the standard of the camp of Dan set out, functioning as the rear guard for all the encampments, accompanied by its army with Ammishaddai's son Ahiezer.

This, indeed, is what is written: "The first man, Adam, became a living being." The last Adam became a life-giving spirit.