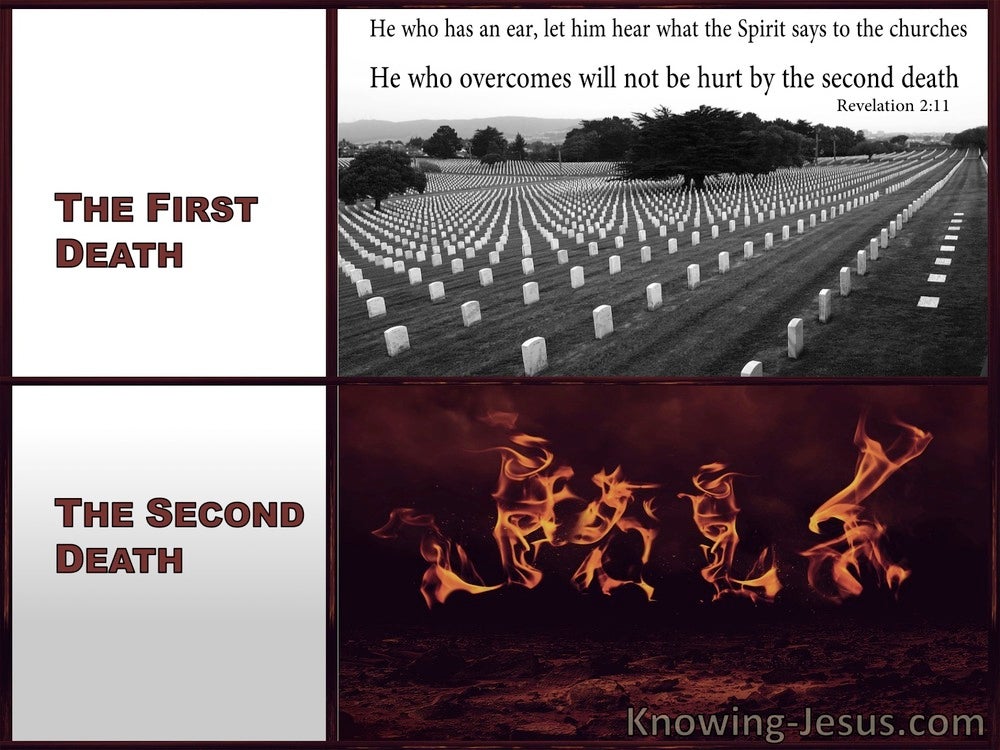 forsaking the right way, they have gone astray, having followed the way of Balaam, the son of Beor, who loved the wages of unrighteousness;

Woe to them! For they have gone the way of Cain, and for pay they have rushed headlong into the error of Balaam, and perished in the rebellion of Korah.