6 Bible Verses about Persecution Of Christ 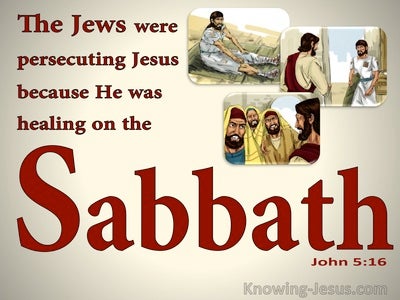 And rising up, they pushed and drove Him out of the town, and [laying hold of Him] they led Him to the [projecting] upper part of the hill on which their town was built, that they might hurl Him headlong down [over the cliff].

And Herod, with his soldiers, treated Him with contempt and scoffed at and ridiculed Him; then, dressing Him up in bright and gorgeous apparel, he sent Him back to Pilate.

For this reason the Jews began to persecute (annoy, torment) Jesus and sought to kill Him, because He was doing these things on the Sabbath.

John 7:1
Verse Concepts
Christ Would Be Killedenemies, of Jesus Christ
Assassinations, AttemptedJews, The

After this, Jesus went from place to place in Galilee, for He would not travel in Judea because the Jews were seeking to kill Him.

[Yes] I know that you are Abraham's offspring; yet you plan to kill Me, because My word has no entrance (makes no progress, does not find any place) in you.

They sought again to arrest Him, but He escaped from their hands.