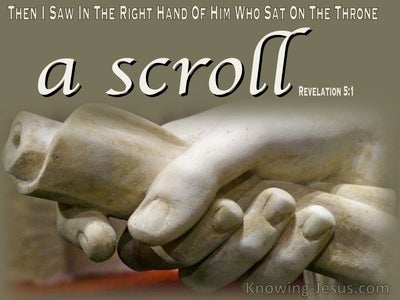 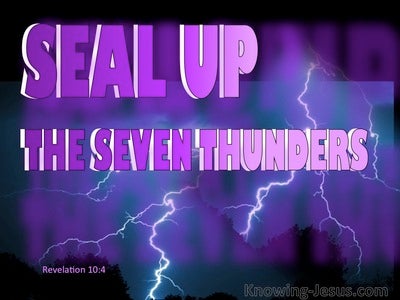 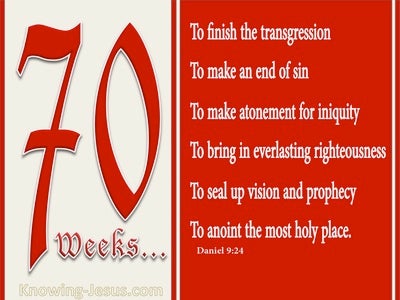 The vision of the evenings and mornings which has been told is true: but seal up the vision; for it belongs to many days [to come].

All vision has become to you like the words of a book that is sealed, which men deliver to one who is educated, saying, "Read this, please;" and he says, "I can't, for it is sealed:"

But you, Daniel, shut up the words, and seal the book, even to the time of the end: many shall run back and forth, and knowledge shall be increased."

Wrap up the testimony. Seal the law among my disciples.

He said, Go your way, Daniel; for the words are shut up and sealed until the time of the end.

I saw, in the right hand of him who sat on the throne, a book written inside and outside, sealed shut with seven seals.

He wrote in the name of King Ahasuerus, and sealed it with the king's ring, and sent letters by courier on horseback, riding on royal horses that were bread from swift steeds.

Seventy weeks are decreed on your people and on your holy city, to finish disobedience, and to make an end of sins, and to make reconciliation for iniquity, and to bring in everlasting righteousness, and to seal up vision and prophecy, and to anoint the most holy.

He closed the book, gave it back to the attendant, and sat down. The eyes of all in the synagogue were fastened on him.

He said to me, "Don't seal up the words of the prophecy of this book, for the time is at hand.