11 Bible Verses about Stones For Protection 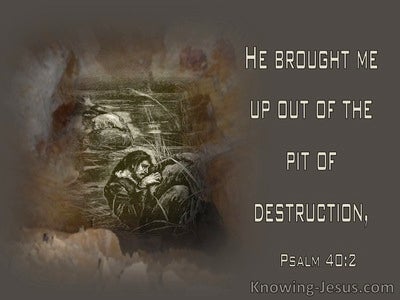 Yahweh also said, "Behold, there is a place by me, and you shall stand on the rock.

He brought me up also out of a horrible pit, out of the miry clay. He set my feet on a rock, and gave me a firm place to stand.

For in the day of trouble he will keep me secretly in his pavilion. In the covert of his tabernacle he will hide me. He will lift me up on a rock.

"Everyone therefore who hears these words of mine, and does them, I will liken him to a wise man, who built his house on a rock.

He is like a man building a house, who dug and went deep, and laid a foundation on the rock. When a flood arose, the stream broke against that house, and could not shake it, because it was founded on the rock.

They are wet with the showers of the mountains, and embrace the rock for lack of a shelter.

he will dwell on high. His place of defense will be the fortress of rocks. His bread will be supplied. His waters will be sure.

Every city flees for the noise of the horsemen and archers; they go into the thickets, and climb up on the rocks: every city is forsaken, and not a man dwells therein.

Enter into the rock, and hide in the dust, from before the terror of Yahweh, and from the glory of his majesty.

They told the mountains and the rocks, "Fall on us, and hide us from the face of him who sits on the throne, and from the wrath of the Lamb,