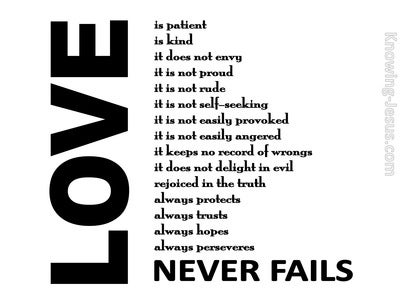 And Moses saith unto him, 'At my going out of the city, I spread my palms unto Jehovah -- the voices cease, and the hail is not any more, so that thou knowest that the earth is Jehovah's;

And Moses goeth out from Pharaoh, from the city, and spreadeth his hands unto Jehovah, and the voices and the hail cease, and rain hath not been poured out to the earth;

and Pharaoh seeth that the rain hath ceased, and the hail and the voices, and he continueth to sin, and hardeneth his heart, he and his servants;

And Pharaoh seeth that there hath been a respite, and he hath hardened his heart, and hath not hearkened unto them, as Jehovah hath spoken.

And they lift up Jonah, and cast him into the sea, and the sea ceaseth from its raging;

and they having gone to the boat the wind lulled,

And he went up unto them to the boat, and the wind lulled, and greatly out of measure were they amazed in themselves, and were wondering,

And having waked up, he rebuked the wind, and said to the sea, 'Peace, be stilled;' and the wind did lull, and there was a great calm:

Why hath my pain been perpetual? And my wound incurable? It hath refused to be healed, Thou art surely to me as a failing stream, Waters not stedfast.

and the manna doth cease on the morrow in their eating of the old corn of the land, and there hath been no more manna to the sons of Israel, and they eat of the increase of the land of Canaan in that year.

and standeth between the dead and the living, and the plague is restrained;

and Aaron turneth back unto Moses, unto the opening of the tent of meeting, and the plague hath been restrained.

And Phinehas standeth, and executeth judgment, And the plague is restrained,

therefore say unto them: Thus said the Lord Jehovah: I have caused this simile to cease, And they use it not as a simile again in Israel, But speak to them: Drawn near have the days, And spoken hath every vision.

I live -- an affirmation of the Lord Jehovah, Ye have no more the use of this simile in Israel.

For there is no more any vain vision, and flattering divination, In the midst of the house of Israel.

And I have brought in the wicked of the nations, And they have possessed their houses, And I have caused to cease the excellency of the strong, And polluted have been those sanctifying them.

And in Tehaphnehes hath the day been dark, In My breaking there the yokes of Egypt, And ceased in her hath the excellency of her strength, She -- a cloud doth cover her, And her daughters into captivity do go.