8 more readings on Away

10 Bible Verses about Throwing Away 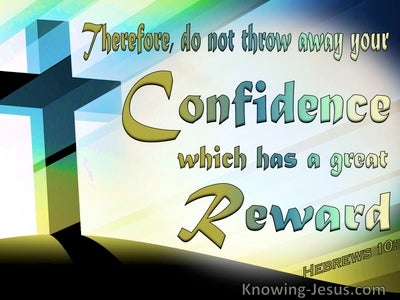 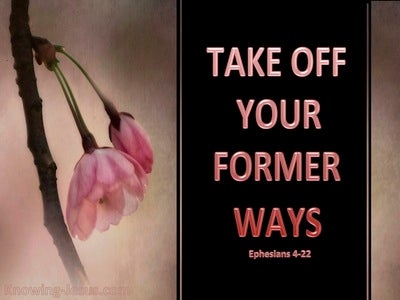 So don't lose your confidence, since it holds a great reward for you.

At that time, mankind will throw their silver and gold idols that their fingers have made as objects of worship to the moles and to the bats.

So don't lose your confidence, since it holds a great reward for you. For you need endurance, so that after you have done God's will you can receive what he has promised.

Regarding your former way of life, you were taught to strip off your old nature, which is being ruined by its deceptive desires,

As Moses approached the camp and saw the calf and the dancing, he became angry. He threw the tablets from his hands and shattered them at the base of the mountain.

"Therefore this is what the Lord GOD says: "Because you abandoned me and threw me behind your back, you will bear the consequences of your obscene conduct and sexual immorality.'"

When it was full, the fishermen hauled it ashore. Then they sat down, sorted the good fish into containers, and threw the bad ones away.

Unless a person abides in me, he is thrown away like a pruned branch and dries up. People gather such branches, throw them into a fire, and they are burned up.