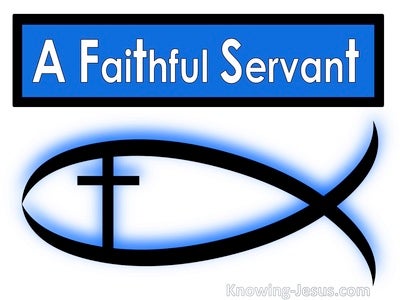 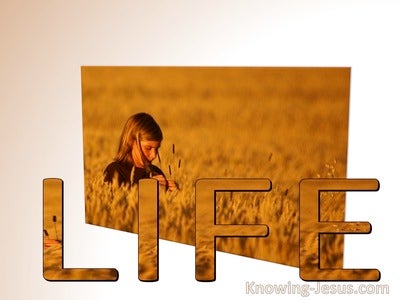 Genesis 39:5
Verse Concepts
Blessing Through God's PeopleInside And Out
Promotion

It happened from the time that he made him overseer in his house, and over all that he had, that the LORD blessed the Egyptian's house for Joseph's sake; and the blessing of the LORD was on all that he had, in the house and in the field.

He left all that he had in Joseph's hand. He did not concern himself with anything, except for the food which he ate. Joseph was well-built and handsome.

But he refused, and said to his master's wife, "Behold, my master doesn't know what is with me in the house, and he has put all that he has into my hand.

Let Pharaoh do this, and let him appoint overseers over the land, and take up the fifth part of the land of Egypt's produce in the seven plenteous years.

"Now therefore let Pharaoh look for a discreet and wise man, and set him over the land of Egypt.

and he made him to ride in the second chariot which he had. They cried before him, "Bow the knee." He set him over all the land of Egypt.

He made him lord of his house, and ruler of all of his possessions;

Genesis 41:44
Verse Concepts
This Is Me

Pharaoh said to Joseph, "I am Pharaoh, and without you shall no man lift up his hand or his foot in all the land of Egypt."

Pharaoh called Joseph's name Zaphenath-Paneah; and he gave him Asenath, the daughter of Potiphera priest of On as a wife. Joseph went out over the land of Egypt.

Joseph was thirty years old when he stood before Pharaoh king of Egypt. Joseph went out from the presence of Pharaoh, and went throughout all the land of Egypt.

Then Jephthah went with the elders of Gilead, and the people made him head and chief over them. And Jephthah spoke all his words before the LORD in Mizpah.

A servant who deals wisely will rule over a son who causes shame, and shall have a part in the inheritance among the brothers.

The king took off his ring, which he had taken from Haman, and gave it to Mordecai. Esther set Mordecai over the house of Haman.

Pilate therefore said to him, "Are you not speaking to me? Do you not know that I have power to release you, and have power to crucify you?"

For I am also a man under authority, having under myself soldiers. I tell this one, 'Go,' and he goes; and tell another, 'Come,' and he comes; and tell my servant, 'Do this,' and he does it."

For I also am a man placed under authority, having under myself soldiers. I tell this one, 'Go.' and he goes; and to another, 'Come.' and he comes; and to my servant, 'Do this,' and he does it."

Here he has authority from the chief priests to bind all who call on your name."

This I also did in Jerusalem. I both shut up many of the saints in prisons, having received authority from the chief priests, and when they were put to death I gave my vote against them.

"Whereupon as I traveled to Damascus with the authority and commission from the chief priests,

"'As I live,' says the Lord GOD, 'surely in the place where the king dwells who made him king, whose oath he despised, and whose covenant he broke, even with him in the midst of Babylon he shall die.