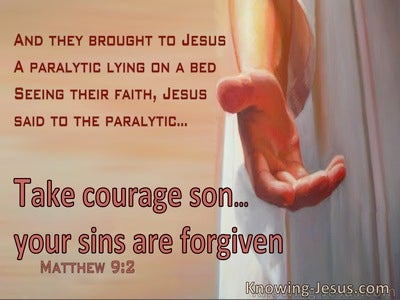 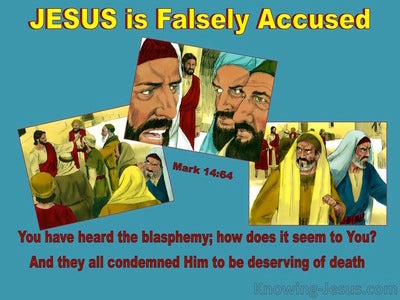 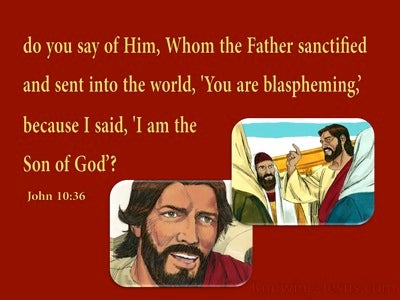 Then they suborned men, who said, We have heard him speak blasphemous words against Moses and against God.

Then the high priest rent his clothes, saying, He has spoken blasphemy; what further need have we of witnesses? Behold, now ye have heard his blasphemy.

And Stephen, full of faith and power, did great wonders and miracles in the people. Then there arose certain of the synagogue, which is called the synagogue of the Libertines, and Cyrenians and Alexandrians and of those of Cilicia and of Asia, disputing with Stephen. And they were not able to resist the wisdom and the Spirit by which he spoke.read more.
Then they suborned men, who said, We have heard him speak blasphemous words against Moses and against God. And they stirred up the people and the elders and the scribes and came upon him and caught him and brought him to the council and set up false witnesses, who said, This man does not cease to speak blasphemous words against this holy place and the law, for we have heard him say that this Jesus of Nazareth shall destroy this place and shall change the traditions which Moses delivered us. Then all that sat in the council, looking steadfastly on him, saw his face as the face of an angel.

Then the Jews took up stones again to stone him. Jesus answered them, Many good works have I showed you from my Father; for which of those works do ye stone me?

And she wrote in the letters, saying, Proclaim a fast and set Naboth at the head of the people and set two men, sons of Belial, before him, to bear witness against him, saying, Thou didst blaspheme God and the king. And then carry him out and stone him that he may die.

But there were certain of the scribes sitting there and thinking in their hearts, Why does this fellow so blaspheme? Who can forgive sins but God only?

And the scribes and the Pharisees began to reason, saying, Who is this who speaks blasphemies? Who can forgive sins, but God alone?

Then the high priest rent his clothes, saying, He has spoken blasphemy; what further need have we of witnesses? Behold, now ye have heard his blasphemy. What think ye? They answered and said, He is guilty of death.

Then the high priest rent his clothes and said, What need have we any more for witnesses? Ye have heard the blasphemy: what think ye? And they all condemned him to be guilty of death.

The Jews answered him, saying, For a good work we do not stone thee, but for blasphemy; and because thou, being a man, makest thyself God. Jesus answered them, Is it not written in your law, I said, Ye are gods? If he called them gods unto whom the word of God came (and the scripture cannot be broken),read more.
do ye say of him whom the Father has sanctified and sent into the world, Thou blasphemest, because I said, I am the Son of God?

They proclaimed a fast and set Naboth at the head of the people. Then the two men, sons of Belial, came in and sat before him; and those men of Belial witnessed against Naboth, in the presence of the people, saying, Naboth blasphemed God and the king. Then they carried him forth out of the city, and stoned him with stones that he died.

And he entered into a ship and passed over and came into his own city. And, behold, they brought him a paralyzed man, lying on a bed; and Jesus, seeing their faith, said unto the paralyzed man, Trust, son; thy sins are forgiven thee. And, behold, certain of the scribes said within themselves, This man blasphemes.