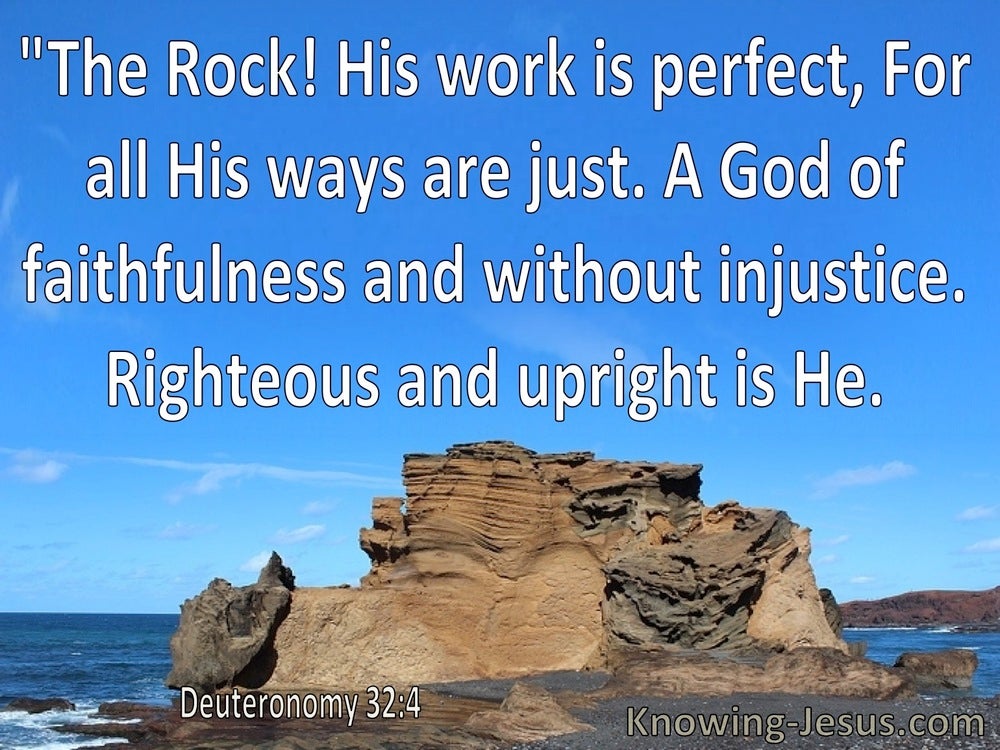 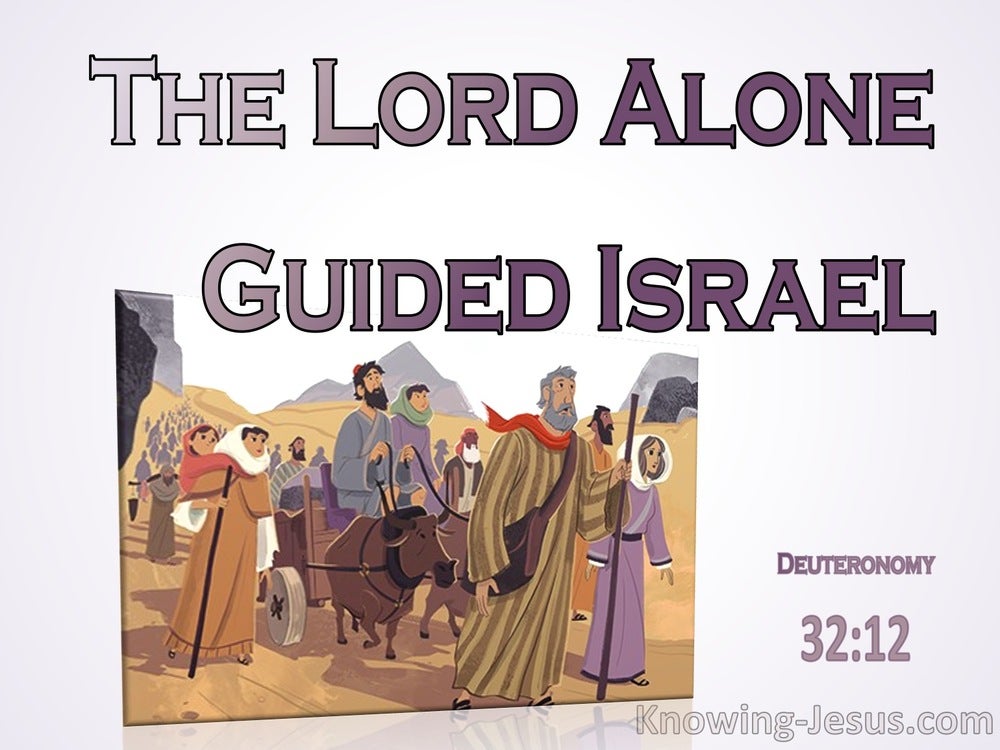 So Moses wrote this song the same day, and taught it to the sons of Israel.

Then Moses spoke in the hearing of all the assembly of Israel the words of this song, until they were complete:

Then Moses came and spoke all the words of this song in the hearing of the people, he, with Joshua the son of Nun.

And they *sang the song of Moses, the bond-servant of God, and the song of the Lamb, saying,
“Great and marvelous are Your works,
O Lord God, the Almighty;
Righteous and true are Your ways,
King of the nations!

Now these are the last words of David.
David the son of Jesse declares,
The man who was raised on high declares,
The anointed of the God of Jacob,
And the sweet psalmist of Israel,

For David himself says in the book of Psalms,
‘The Lord said to my Lord,
“Sit at My right hand,

Then Deborah and Barak the son of Abinoam sang on that day, saying, “That the leaders led in Israel,
That the people volunteered,
Bless the Lord!
“Hear, O kings; give ear, O rulers!
I—to the Lord, I will sing,
I will sing praise to the Lord, the God of Israel.
read more.
“Lord, when You went out from Seir,
When You marched from the field of Edom,
The earth quaked, the heavens also dripped,
Even the clouds dripped water.
“The mountains quaked at the presence of the Lord,
This Sinai, at the presence of the Lord, the God of Israel.
“In the days of Shamgar the son of Anath,
In the days of Jael, the highways were deserted,
And travelers went by roundabout ways.
“The peasantry ceased, they ceased in Israel,
Until I, Deborah, arose,
Until I arose, a mother in Israel.
“New gods were chosen;
Then war was in the gates.
Not a shield or a spear was seen
Among forty thousand in Israel.
“My heart goes out to the commanders of Israel,
The volunteers among the people;
Bless the Lord!
“You who ride on white donkeys,
You who sit on rich carpets,
And you who travel on the road—sing!
“At the sound of those who divide flocks among the watering places,
There they shall recount the righteous deeds of the Lord,
The righteous deeds for His peasantry in Israel.
Then the people of the Lord went down to the gates.
“Awake, awake, Deborah;
Awake, awake, sing a song!
Arise, Barak, and take away your captives, O son of Abinoam.
“Then survivors came down to the nobles;
The people of the Lord came down to me as warriors.
“From Ephraim those whose root is in Amalek came down,
Following you, Benjamin, with your peoples;
From Machir commanders came down,
And from Zebulun those who wield the staff of office.
“And the princes of Issachar were with Deborah;
As was Issachar, so was Barak;
Into the valley they rushed at his heels;
Among the divisions of Reuben
There were great resolves of heart.
“Why did you sit among the sheepfolds,
To hear the piping for the flocks?
Among the divisions of Reuben
There were great searchings of heart.
“Gilead remained across the Jordan;
And why did Dan stay in ships?
Asher sat at the seashore,
And remained by its landings.
“Zebulun was a people who despised their lives even to death,
And Naphtali also, on the high places of the field.
“The kings came and fought;
Then fought the kings of Canaan
At Taanach near the waters of Megiddo;
They took no plunder in silver.
“The stars fought from heaven,
From their courses they fought against Sisera.
“The torrent of Kishon swept them away,
The ancient torrent, the torrent Kishon.
O my soul, march on with strength.
“Then the horses’ hoofs beat
From the dashing, the dashing of his valiant steeds.
‘Curse Meroz,’ said the angel of the Lord,
‘Utterly curse its inhabitants;
Because they did not come to the help of the Lord,
To the help of the Lord against the warriors.’
“Most blessed of women is Jael,
The wife of Heber the Kenite;
Most blessed is she of women in the tent.
“He asked for water and she gave him milk;
In a magnificent bowl she brought him curds.
“She reached out her hand for the tent peg,
And her right hand for the workmen’s hammer.
Then she struck Sisera, she smashed his head;
And she shattered and pierced his temple.
“Between her feet he bowed, he fell, he lay;
Between her feet he bowed, he fell;
Where he bowed, there he fell dead.
“Out of the window she looked and lamented,
The mother of Sisera through the lattice,
‘Why does his chariot delay in coming?
Why do the hoofbeats of his chariots tarry?’
“Her wise princesses would answer her,
Indeed she repeats her words to herself,
‘Are they not finding, are they not dividing the spoil?
A maiden, two maidens for every warrior;
To Sisera a spoil of dyed work,
A spoil of dyed work embroidered,
Dyed work of double embroidery on the neck of the spoiler?’
“Thus let all Your enemies perish, O Lord;
But let those who love Him be like the rising of the sun in its might.”
And the land was undisturbed for forty years.

Who improvise to the sound of the harp,
And like David have composed songs for themselves,