7 Bible Verses about David, Character Of 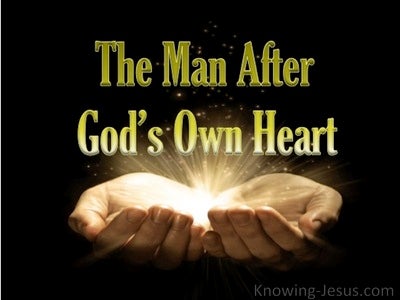 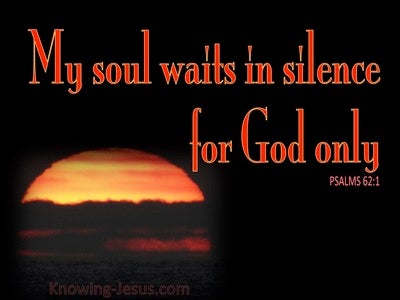 but now your reign will not endure. The Lord has found a man loyal to Him, and the Lord has appointed him as ruler over His people, because you have not done what the Lord commanded.”

When the young man had gone, David got up from the south side of the stone Ezel, fell with his face to the ground, and bowed three times. Then he and Jonathan kissed each other and wept with each other, though David wept more. Jonathan then said to David, “Go in the assurance the two of us pledged in the name of the Lord when we said: The Lord will be a witness between you and me and between my offspring and your offspring forever.” Then David left, and Jonathan went into the city.

Absalom had fled and gone to Geshur where he stayed three years. Then King David longed to go to Absalom, for David had finished grieving over Amnon’s death.

David asked, “Is there anyone remaining from Saul’s family I can show kindness to because of Jonathan?”

For the choir director: according to Jeduthun. A Davidic psalm.I am at rest in God alone;
my salvation comes from Him. He alone is my rock and my salvation,
my stronghold; I will never be shaken.