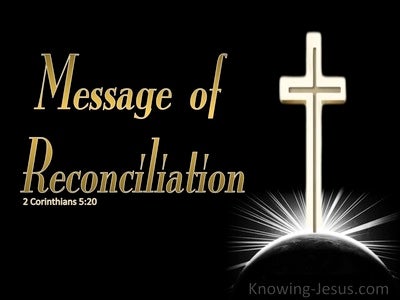 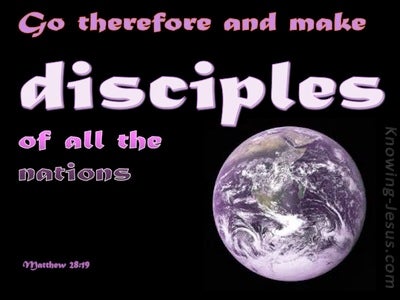 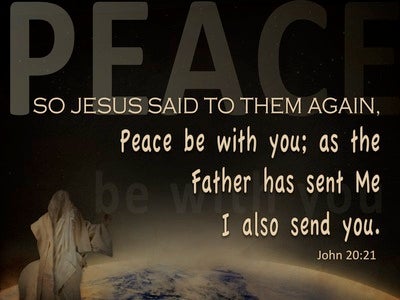 Come do fat ones out of Egypt, Cush causeth her hands to run to God.

A wicked messenger falleth into evil, And a faithful ambassador is healing.

For in Zoan were his princes, And his messengers reach Hanes.

And Hiram king of Tyre sendeth his servants unto Solomon, for he heard that they had anointed him for king instead of his father, for Hiram was a lover of David all the days;

and David saith, 'I do kindness with Hanun son of Nahash, as his father did with me kindness;' and David sendeth to comfort him by the hand of his servants concerning his father, and the servants of David come in to the land of the Bene-Ammon.

and David saith, 'I do kindness with Hanun son of Nahash, for his father did with me kindness;' and David sendeth messengers to comfort him concerning his father. And the servants of David come in unto the land of the sons of Ammon, unto Hanun, to comfort him,

At that time hath Berodach-Baladan son of Baladan king of Babylon sent letters and a present unto Hezekiah, for he heard that Hezekiah had been sick; and Hezekiah hearkeneth unto them, and sheweth them all the house of his treasury, the silver, and the gold, and the spices, and the good ointment, and all the house of his vessels, and all that hath been found in his treasuries; there hath not been a thing that Hezekiah hath not shewed them, in his house, and in all his dominion.

At that time hath Merodach-Baladan, son of Baladan, king of Babylon, sent letters and a present unto Hezekiah, when he heareth that he hath been sick, and is become strong. And Hezekiah rejoiceth over them, and sheweth them the house of his spices, the silver, and the gold, and the spices, and the good ointment, and all the house of his vessels, and all that hath been found in his treasures; there hath not been a thing in his house, and in all his dominion, that Hezekiah hath not shewed them.

The burden of the beasts of the south. Into a land of adversity and distress, Of young lion and of old lion, Whence are viper and flying saraph, They carry on the shoulder of asses their wealth, And on the hump of camels their treasures, Unto a people not profitable.

And goest joyfully to the king in ointment, And dost multiply thy perfumes, And sendest thine ambassadors afar off, And humblest thyself unto Sheol.

and they work, even they, with subtilty, and go, and feign to be ambassadors, and take old sacks for their asses, and wine-bottles, old, and rent, and bound up,

And he rebelleth against him, To send his messengers to Egypt, To give to him horses, and much people, Doth he prosper? doth he escape who is doing these things? And hath he broken covenant and escaped?

and so with the ambassadors of the heads of Babylon, those sending unto him to inquire of the wonder that hath been in the land, God hath left him to try him, to know all in his heart,

And what doth one answer the messengers of a nation? 'That Jehovah hath founded Zion, And in it do the poor of His people trust!'

That is sending by sea ambassadors, Even with implements of reed on the face of the waters, -- Go, ye light messengers, Unto a nation drawn out and peeled, Unto a people fearful from its beginning and onwards, A nation meeting out by line, and treading down, Whose land floods have spoiled.

A report I have heard from Jehovah, And an ambassador among nations is sent, Gather yourselves and come in against her, And rise ye for battle.

Lo, 'Their Ariel,' they have cried without, Messengers of peace do weep bitterly.

Luke 14:32
Verse Concepts
Far From One

and if not so -- he being yet a long way off -- having sent an embassy, he doth ask the things for peace.

and his citizens were hating him, and did send an embassy after him, saying, We do not wish this one to reign over us.

John 17:18
Verse Concepts
The World Without GodChrist SendingGod Sending Others
Mission, Of The ChurchApostles, During Jesus Earthly Ministry

Jesus, therefore, said to them again, 'Peace to you; according as the Father hath sent me, I also send you;'

for we are not as the many, adulterating the word of God, but as of sincerity -- but as of God; in the presence of God, in Christ we do speak.

for which I am an ambassador in a chain, that in it I may speak freely -- as it behoveth me to speak.