16 Bible Verses about Evenings For Jesus And His Disciples 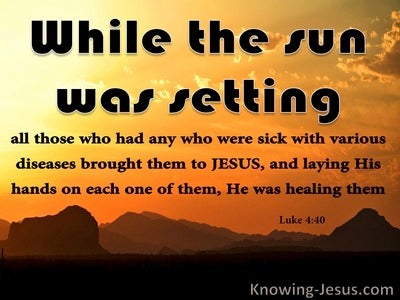 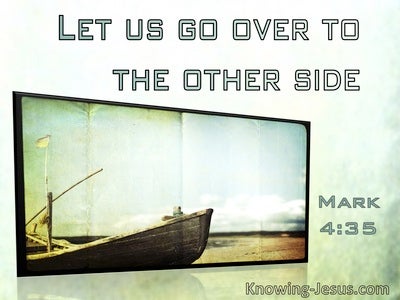 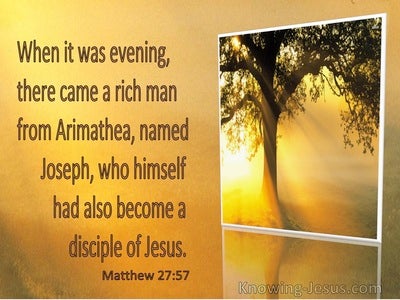 But when evening was come, Jesus went out of the city.

Mark 4:35
Verse Concepts
Crossing To The Other SideThe Cross
lakesPassing Over

And that same day, when evening was come, he said unto them, Let us pass over unto the other side.

Then the same day at evening, being the first of the sabbaths, when the doors were shut where the disciples were assembled for fear of the Jews, Jesus came and stood in the midst and said unto them, Peace be unto you.

And when evening was come, his disciples went down unto the sea

And when it was evening, his disciples came to him, saying, This is a desert place, and the time is now past; send the multitude away that they may go into the villages and buy themselves food.

When evening was come, they brought unto him many that were possessed with devils, and he cast out the spirits with the word and healed all that were sick

In the evening, when the sun was down, they brought unto him all that were diseased and those that were possessed with devils.

Now when the sun was setting, all those who had anyone sick with diverse diseases brought them unto him, and laying his hands on each one of them, he healed them.

Mark 6:47
Verse Concepts
In The Heart Of The SealakesIsolated Persons
BoatsSecret Prayer

And when night was come, the ship was in the midst of the sea, and he alone on the land.

And when he had sent the multitude away, he went up into a mountain apart to pray; and when the evening was come, he was there alone.

And in the daytime he was teaching in the temple, and at night he went out and abode in the mount that is called the mount of Olives.

Now when the evening was come, he sat down at the table with the twelve.

And in the evening he went with the twelve.

When the evening was come, there came a rich man of Arimathaea, named Joseph, who also had been a disciple of Jesus;

But they constrained him, saying, Abide with us, for it is toward evening, and the day is far spent. And he went in to tarry with them.

Acts 4:3
Verse Concepts
The Next DayInjustice, Nature And Source Of
Suffering, Of Believers

And they laid hands on them and put them in jail unto the next day, for it was now evening.