14 Bible Verses about Figures Of Speech 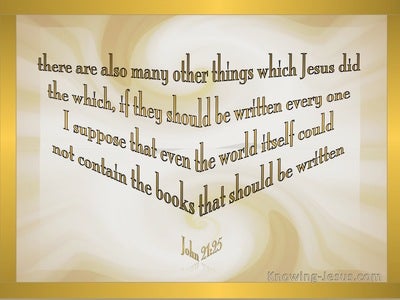 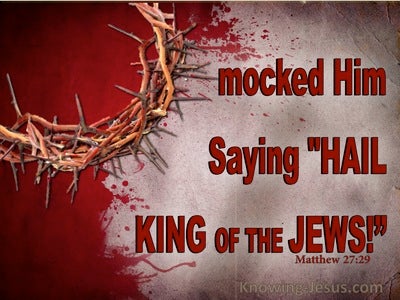 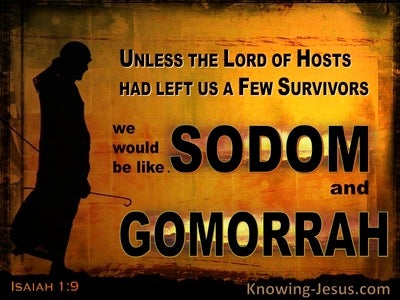 This is being said as an allegory, for these women represent two covenants. The one woman, Hagar, is from Mount Sinai, and her children are born into slavery.

Do not have anything to do with godless myths and fables of old women. Instead, train yourself to be godly.

The Philistines assembled to fight against Israel with 30,000 chariots, 6,000 horsemen, and people as numerous as the sand on the seashore. And they advanced and camped in Michmash, east of Beth-aven.

Of course, Jesus also did many other things, and I suppose that if every one of them were written down, the world couldn't contain the books that would be written.

He told them, "Go and tell that fox, "Listen! I am driving out demons and healing today and tomorrow, and on the third day I will finish my work.

Matthew 13:10
Verse Concepts
Why Does Jesus Do This?Discipleship
The Disciples Words

Then the disciples came and asked Jesus, "Why do you speak to people in parables?"

Lamech told his wives, "Adah and Zillah, listen to what I have to say: You wives of Lamech, hear what I'm announcing! I've killed a man for wounding me, a young man for bruising me. For if Cain is being avenged seven times, then Lamech will be avenged 77 times."

"For you will go out in joy, and come back with peace; the mountains and the hills will burst into song before you, and all the trees in the fields will clap their hands.

"The daughter of Zion is left abandoned, like a booth in a vineyard, like a hut in a cucumber field, or like a city under siege. If the Lord of the Heavenly Armies hadn't left us a few survivors, we would be like Sodom; we would be like Gomorrah.

One thousand years in your sight are but a single day that passes by, just like a night watch. You will sweep them away while they are asleep by morning they are like growing grass. In the morning it blossoms and is renewed, but toward evening, it fades and withers.